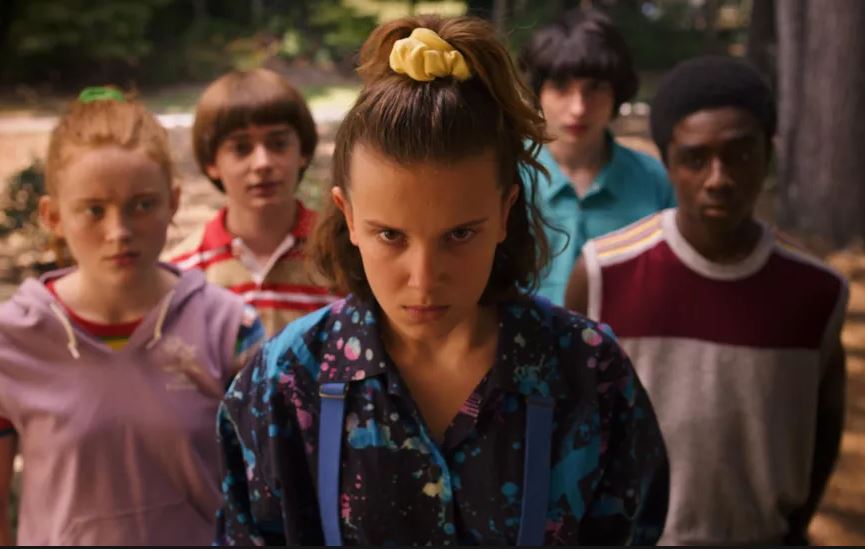 I know we’ve all had our fair share of laying in bed, eating popcorn, and binge watching our favorite movies and shows.  With Netflix, it’s really easy to catch up on all the latest shows and hottest movies. Here is a list of what you can add to your watchlist in July of 2019.

What will be available in July 2019

What would you like to see on Netflix next month?  Tell us in the comments!

Haunted Mansion Fans, Get Ready For The 50th Anniversary at Disneyland

‘The Dark Crystal: Age of Resistance’ Adds to Its Already Epic Cast