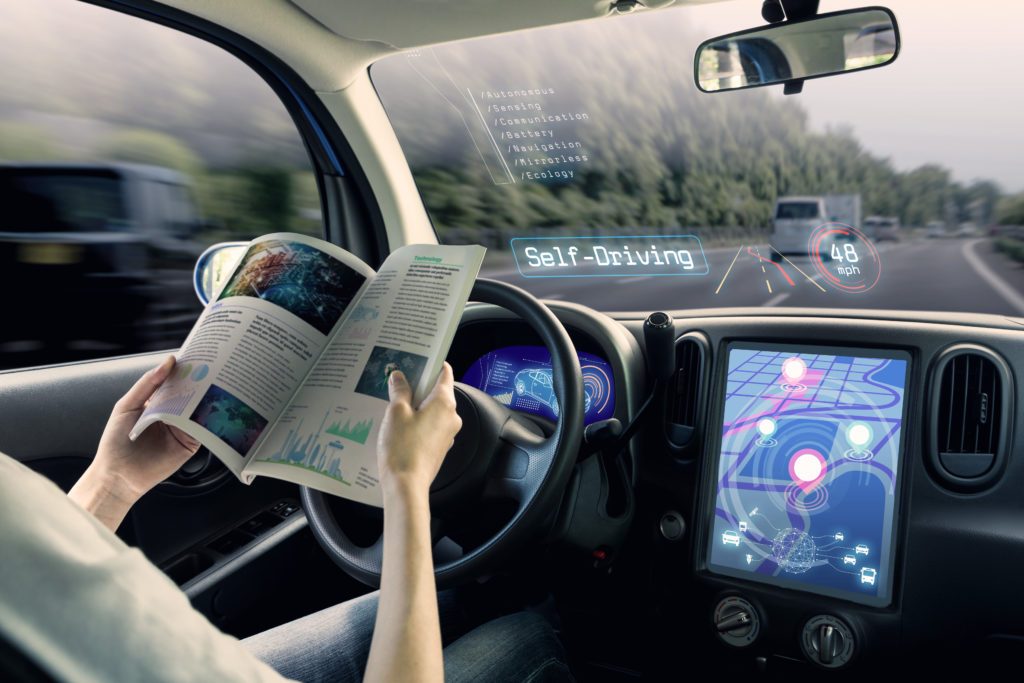 Why Self-Driving Cars Should Be Left in the Movies

Over the last few years there has been much debate about the ongoing topic of self-driving cars.  Major companies such as Google, Uber, and Tesla are currently working towards integrating self-driving cars onto the road.  I believe that we, as a society, are not ready nor benefiting from this complex technology.

Self-driving cars are less safe because they lack the essential human concept of adaptability.  The human mind is ever-changing, just like most situations on the road are, and it is extremely strenuous to capture its complexity and harness it in a car.  With self-driving cars, the technology is more straightforward, so they will not be able to understand the depth of the situations.

The Loss of Jobs

Replacing human drivers with the AI technology in self-driving cars will not only impact the streets, but the economy.  According to Carmen Reinicke, a news reporter for CNBC, “The average motor vehicle operator is male and older, with less education and pay than the typical worker, according to the Economics and Statistics Administration report.  Still, it is one of [the] few jobs where a worker can make more than twice the federal minimum wage of $7.25 an hour without a college education.”

Not only that but if people started to depend on these services jobs like being an instructor at a traffic school would begin to decline.

This new technology may be cool, but it is costly.  Melanie Zanona of The Hill insists, “At least $80 billion has been funneled into driverless car technology over the past three years, according to a new report.”  This $80 billion could have gone a long way to improving the economy’s more immediate issues, or developing a better alternative. Based on the limited development of technology that the cars have received so far, the companies and people can expect to see this sum go up more and more as the research and technology needed becomes more advanced.

The work needed to bring self-driving cars up to the standard they need to be will pave the way for more costs than benefits.  To respond to the current complications of driving, companies and people can focus on upgrading mainstream transportation systems instead of improving the selected few.  Another alternative would be to use the funding to support the research involved with renewable energy sources.

What is your stance on self-driving cars?  Tell us in the comments!