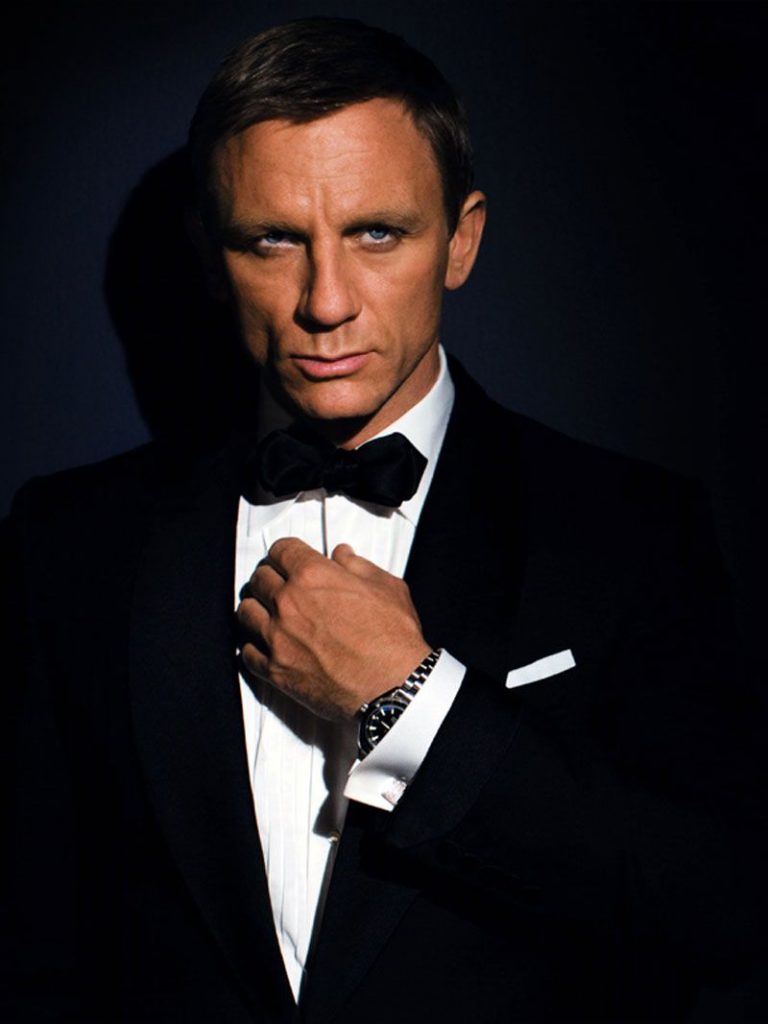 Daniel Craig appears to be on the mend and may return to filming on Bond 25 soon if recent photos of the actor working out are anything to go by. Photos of Craig working out while wearing a walking cast have been released on the official James Bond Instagram and Twitter accounts. This will be Craig’s last outing as James Bond, and considering his history of injuries on set (torn shoulder muscle, knee injury, teeth knocked out, sliced finger, and now ankle injury) that may be a good thing for him.

Currently, it is being reported that the star will resume shooting in about a week. Hopefully, this will signal a change in luck for the film, which has been beset by problems. Even as filming began in Jamaica, there were rumors of trouble behind the scenes. Then as shooting was drawing to a close in Jamaica, Craig injured himself while running. The actor was flown to America where his ankle was operated on while production on the film was briefly shut down. It resumed at Pinewood Studios in London, and indications were that the actor’s injury was not as serious as feared and that he would be able to resume filming after a short recuperation. But then a series of explosions damaged the set and injured one crew member while a stunt involving a fireball was being tested.

In addition to Jamaica and London, Bond 25 will also shoot in Norway and Italy. It is being directed by Cary Fukunaga, the first American director of a Bond film. Rami Malek, who received an Academy Award for his portrayal of Freddie Mercury in Bohemian Rhapsody, will play the villain in the film.

Bond 25 is scheduled to be released in theaters on April 8, 2020, and despite its difficulties still seems to be on track to meet that debut.