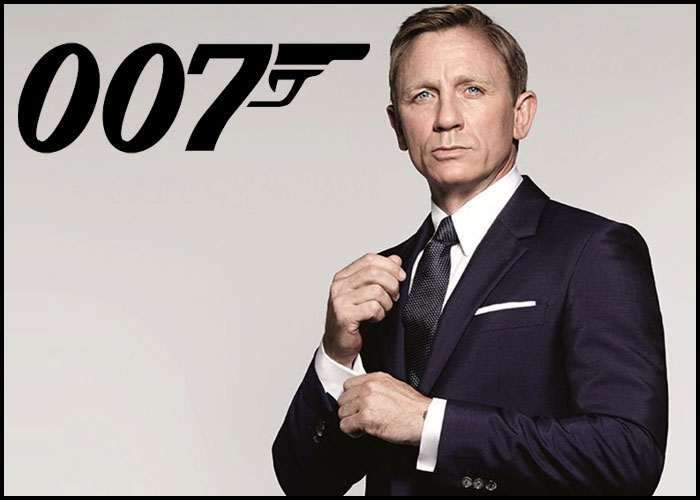 Daniel Craig recently injured his ankle while filming James Bond 25 in Jamaica, forcing production to temporarily shut down. Craig does a number of his own stunts, which has led to injuries during shooting on the previous Bond films. Fortunately, reports seem to indicate that this injury isn’t as bad as was feared.

Craig was flown to the U.S. for X-rays but it seems that he only “tweaked” his ankle ligaments. A source close to production is quoted as saying “Things were deemed to be a disaster at first. But the injury is not as severe as believed and he will be able to film while not overexerting his ankle. He will be back on set within the week. Daniel was furious that he had suffered an injury after spending months getting into prime physical shape.”

So here’s hoping the star has a swift recovery and better luck with the rest of filming.

Detective Pikachu Sequel in the Works

Baby Tattoo Onesie Is The Item All Babies Need