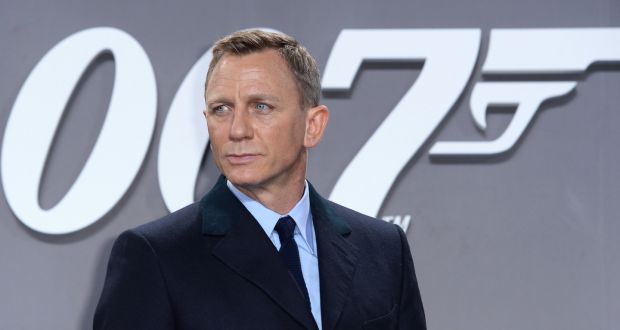 According to the British newspaper The Sun, actor Daniel Craig was injured during the shooting of James Bond 25 in Jamaica and production on the movie, already rumored to have difficulties, has been suspended. The Sun’s source said, “He was sprinting during filming when he slipped and fell quite awkwardly” and that “He was in quite a lot of pain and was complaining about his ankle.” The actor was also reportedly angry and frustrated by the injury. Craig was flown to the U.S. for X-rays and has seen a specialist. Production in London’s Pinewood Studios, which was scheduled to begin later this week, has been suspended.

Craig does a number of his own stunts, and this is not the first time the actor has been injured during the filming of a Bond movie. He knocked out two teeth while filming Casino Royale, tore a shoulder muscle and sliced off the tip of a finger while filming Spectre, and suffered a knee injury while filming Quantum of Solace.

Game of Thrones Showrunners to Write Next Star Wars Film