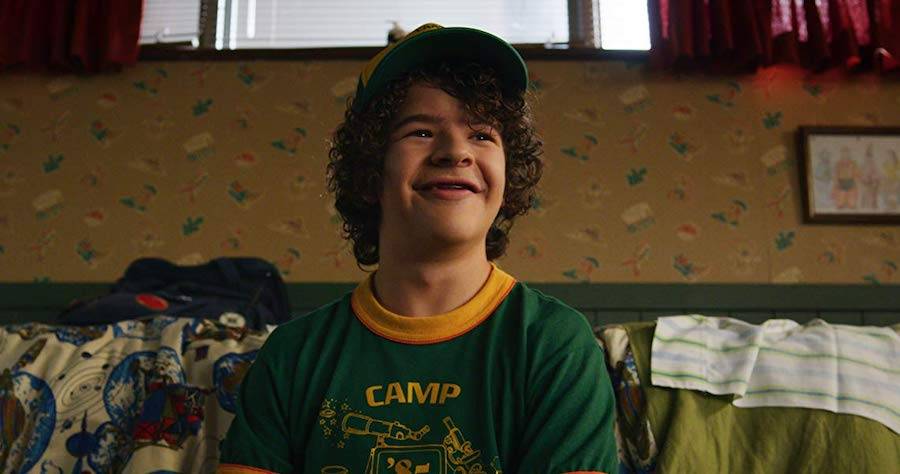 Netflix is going to be making a new prank show with Gaten Matarazzo. You may know Gaten from his work as Dustin on Stranger Things. His new show that is going to come out on Netflix later this year is going to be called Prank Encounters. Basically a couple of people each episode thinks they are starting their first day at a new job. It is during this that things start to go awry and these people are put through the wringer unknowingly on a prank show.

There is probably a clause that we are missing somewhere about how these contestants or whatever are getting generous compensation. Hopefully this will lead to them finding a real job or at least not having to worry about money for a while. The truth is it will be hard to know what exactly this show will be like until it comes out later this year.

Now I understand that during this economy it is hard to find a job. And god forbid that we make fun of these people who think that they finally got a job and will probably do anything to keep it. I know that it’s easy to get mad at people who would center themselves around this type of show. But this is a fifteen year old kid we are getting angry at. Here he is thinking that he is having a good time joking around and we’re over here casting judgement. On a child.

It’s not like he is bank rolling this project himself… oh wait. He’s an executive producer? You mean he did have creative control? Whelp…