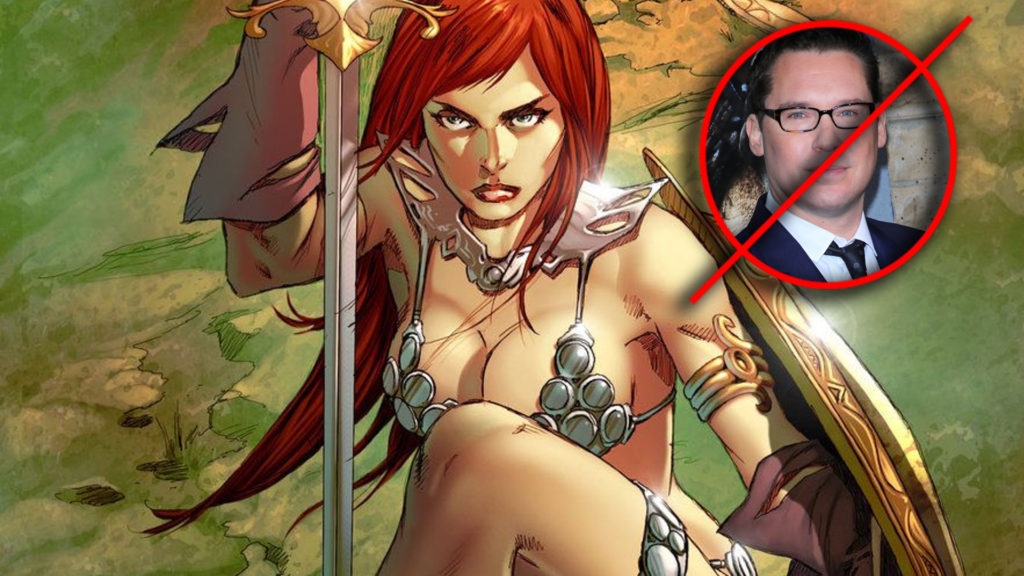 Last month we reported that due to the current controversy surrounding Brian Singer “Red Sonja” had been put on hold. He has now been dropped due to Millennium Films’ CEO Avi Lerner’s inability to find a domestic distributor because Singer was attached to the film.

The Hollywood Reporter pointed out:

“Lerner made news recently when he hired Bryan Singer to direct a reboot of Red Sonja. After Singer was accused in an Atlantic magazine article of sexually assaulting underaged boys, Lerner dismissed the story as “agenda-driven fake news,” then walked the statement back. Eventually, he dropped Singer from the project because he was unable to secure a domestic distributor.”

In a statement from Lerner via THR in January this year he wasn’t budging on taking Singer off the project.

“I continue to be in development for Red Sonja and Bryan Singer continues to be attached. The over $800 million Bohemian Rhapsody has grossed, making it the highest grossing drama in film history, is testament to his remarkable vision and acumen. I know the difference between agenda driven fake news and reality, and I am very comfortable with this decision. In America people are innocent until proven otherwise.”

Just because a film made money and was directed by a bad person is no reason to keep said person in the industry. It appears that the push needed was the boycotting of picking up the film with Singer attached and it finally worked. Lerner has now removed him from the project even if he did not wish to personally.

Like I said in my previous article it is probably the best decision considering Red Sonja deals with Sexual Assault in her story. They may want to look into someone who has a little more sensitivity to direct the film and dare I say a woman? Off the top of my head Patty Jenkins would do an excellent job with this. She directed Wonder Woman and that turned out beautifully. There are plenty of female directors who could take Red Sonja to the next level if only given the chance.