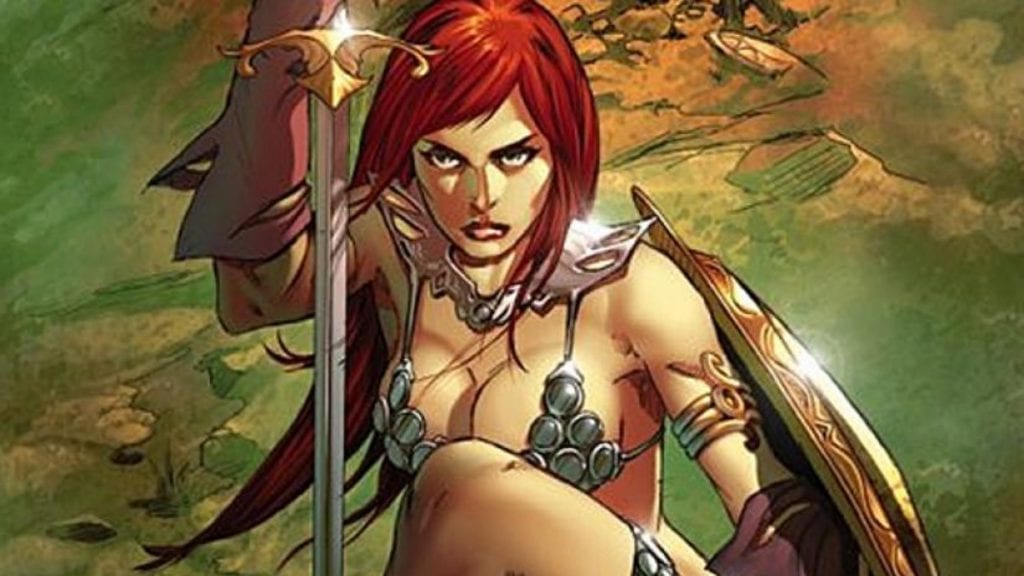 We are pretty damn delighted to report that “Killjoys” and “Ant-Man and The Wasp” star Hannah John-Kamen will be bringing another comic character to life. It was just announced that the highly-proficient-with-stunts actor will be playing Red Sonja in the upcoming live-action film.

Yes, this is the same film that was originally going to have director Bryan Singer, but thankfully Millennium Films got the note, and decided that wasn’t the best idea.

Joey Soloway (“Transparent”) is directing from a script he wrote with Tasha Huo (Netflix’s upcoming “Tomb Raider”). “Hannah is a very talented actress who we’ve been following for years and she IS Red Sonja,” Soloway revealed. “Her range, sensibilities and strength are all qualities we have been looking for and we couldn’t be more excited to embark on this journey together.”

One of the folks we were the most curious to see a reaction from was comics creator and national treasure Gail Simone. Pretty darn perfect.