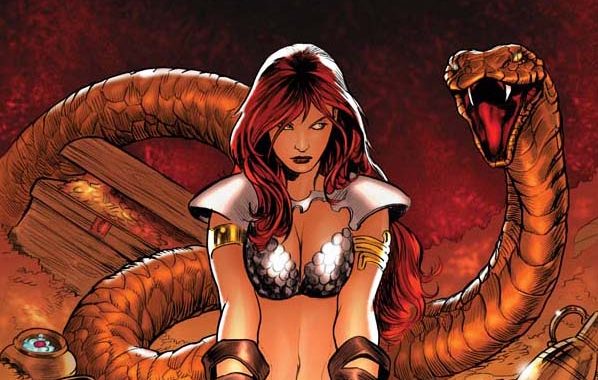 ‘Red Sonja’ Put on Hold Due to Brian Singer Controversy

Millenium Films was supposed to start filming Red Sonja in Bulgaria later this year however due to the recent allegations against film director Brian Singer that has been put on hold.

For the studio this is probably a good idea considering that the complaints against Singer are those of sexual assault. Not just sexual assault but molestation of minors. Red Sonja has sexual assault in her background story and it is important that when that comes up undoubtedly in the film that the appropriate person is there to direct and compose the scene.

Last year Singer was working on directing Bohemian Rhapsody before being fired for “unreliability and unprofessionalism.” Rami Malek at the BAFTA awards recently thanked the replacement director and not Singer for working on the film. It would seem that until Singer can prove his innocence, which he will not likely be able to do, the entirety of Hollywood will stand against him. It is unknown if they will eventually attach another director to Red Sonja or if they will just scrap the whole thing and return to it later.

Do you think they will continue making Red Sonja sometime in the near future? Who would you want to direct? Tell us in the comments!