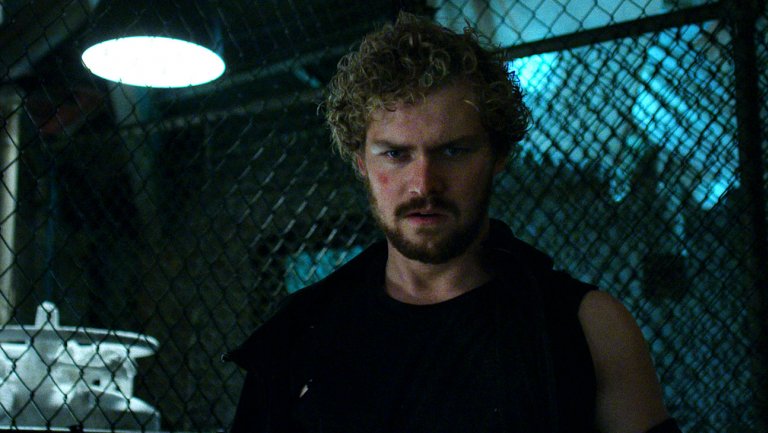 The first Marvel drama has been canceled at Netflix.

Iron Fist, the fourth in the original four-show deal between the streaming giant and Disney’s Marvel, will not return for a third season, per The Hollywood Reporter.

“Marvel’s Iron Fist will not return for a third season on Netflix. Everyone at Marvel Television and Netflix is proud of the series and grateful for all of the hard work from our incredible cast, crew and showrunners. We’re thankful to the fans who have watched these two seasons, and for the partnership we’ve shared on this series. While the series on Netflix has ended, the immortal Iron Fist will live on,” reps for Netflix and Marvel said in a statement to THR late Friday.

The news arrives a month after the Marvel Entertainment-produced drama released its second season, which returned with Raven Metzner (Sleepy Hollow) replacing Scott Buck as showrunner. Sources at the time of the renewal told THR that Iron Fist brought in an entirely new writers’ room for season two in a bid to make the second season more grounded than its first. Reviews for season two improved, but it doesn’t seem like it was enough to get the show a third cycle.

Season one was panned by critics. THR‘s chief TV critic Daniel Fienberg called the drama, which debuted in March 2017, Marvel’s and Netflix’s “first big misstep.”
Iron Fist also launched with controversy early in its run for casting a Caucasian rather than an Asian-American actor in the lead role, despite the character being depicted as a blond Caucasian (which Game of Thrones grad Finn Jones is) in the comics on which the series is based.
The cancellation arrives Disney, which owns Iron Fist producer Marvel, is set to launch a direct to consumer streaming platform of its own to compete with Netflix. Disney has announced plans to pull all of its Marvel feature films from Netflix and will exclusively house them on its DTC platform. (Black Panther, Doctor Strangeand Guardians of the Galaxy are currently streaming on Netflix — for now.) Sources tell THR that the remaining Marvel TV series on Netflix — Jessica Jones, Daredevil, Luke Cage and The Punisher — will remain on the streamer until they run their course, per the companies original five-show deal (which included miniseries The Defenders).