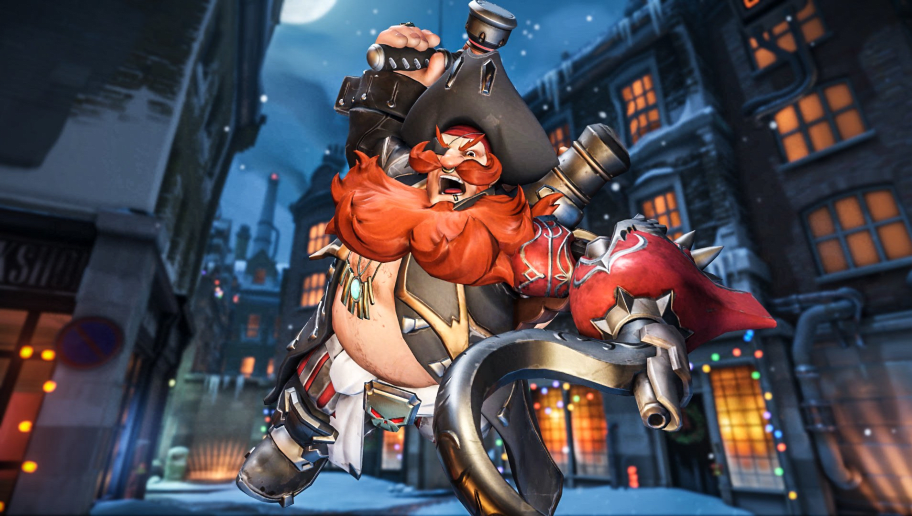 Overwatch’s Torbjorn is Finally Getting His Rework

If you are an avid Overwatch player, you too have know, that Torbjorn was due for a much needed rework. Jeff Kaplan, Overwatch’s game director, announced this last Friday what this new Torbjorn will look like and we like it! Or at least I do. “The goals of all these charges is to make Torb a more acceptable pick on both attack and defense and less map or role-dependent then he was previously,” Said Kaplan.

His changed are as follows:

Along with Torbjorn’s rework, Pharah has gotten some major changes herself!

These new changes are big and will completely impact how the game is played. We will be seeing more Torbs on both attack and defense. This update is now live on PTR, so strictly on PC only. There is no announcement on when it will go live, as of yet.

What do you think of these changes? Are you now a Torbjorn main? Let Nerdbot know in the comments below.