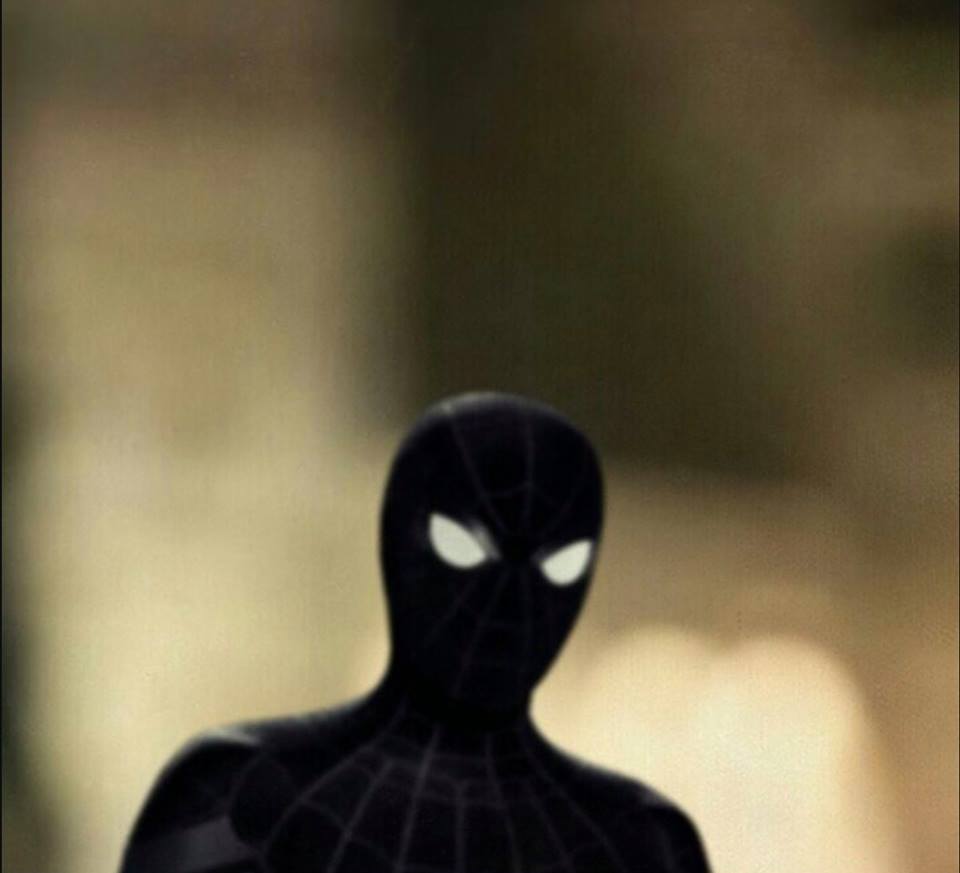 Screenrant reports that Peter Parker may be wearing a new stealth suit in the latest Spider-Man: Far From Home set photo. Tom Holland made his debut as the Marvel Cinematic Universe’s Spider-Man in a small role in Captain America: Civil War, but he’s quickly become a major part of the franchise. Spider-Man: Homecoming proved there’s still massive interest in standalone adventures for the web-slinger, and everyone agrees that he had the most emotional death scene in Avengers: Infinity War.

Spider-Man: Far From Home is the first MCU movie to come out after Avengers 4,and will take Peter on a globetrotting mission. Nick Fury and Maria Hill are going to be helping the young hero during his overseas trip, as he’ll reportedly battle Jake Gyllenhaal’s Mysterio. The multiple locations for filming have provided plenty of leaks from the set, and the latest may be of a new Spider-Man suit.