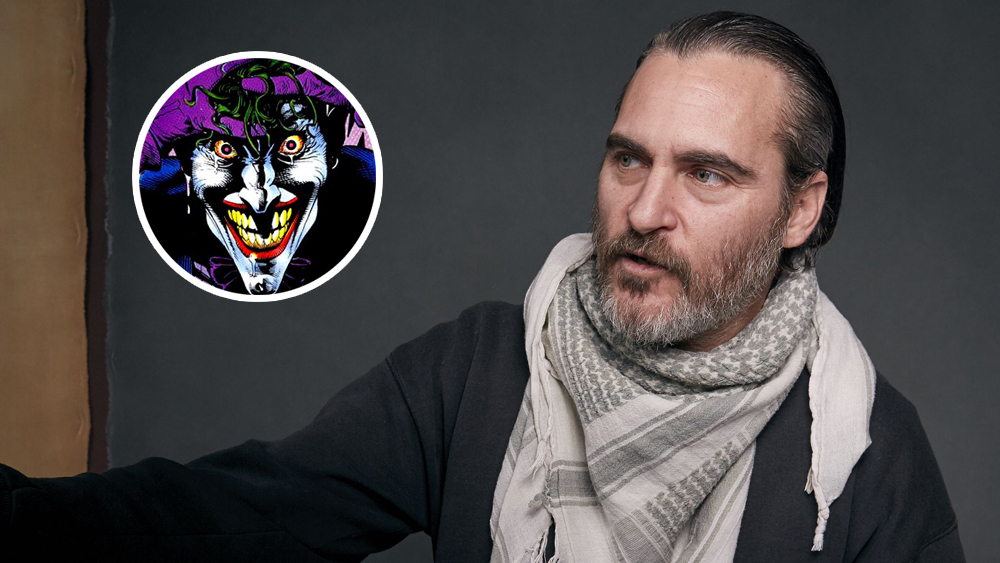 We here at Nerdbot have already speculated what Joaquin Phoenix’s ‘Joker’ origin movie means for the DCEU’s future. We discussed how the budget for this project is set at 55 million dollars, which for a major player studio, is an afternoon nap. Will it be the independent film of DC movies? Or will the public have a Joker that isn’t so…goonish?

As we all know and remember (to mixed feelings and reception) Jared Leto most recently played the Joker in 2016’s “Suicide Squad” and will be back for the superhero sequel. Warner Bros. is also developing Leto’s own standalone movie that will be separate from Phoenix’s Joker project. The Phoenix film will delve into what it took for the Joker to become a criminal mastermind.

So, mark your calendars! October 4th, 2019. We’re looking forward to publicity shots and progress from the set until then. Are you ready to see Phoenix’s Joker? Tell Nerdbot about it in the comments and get the conversation going!