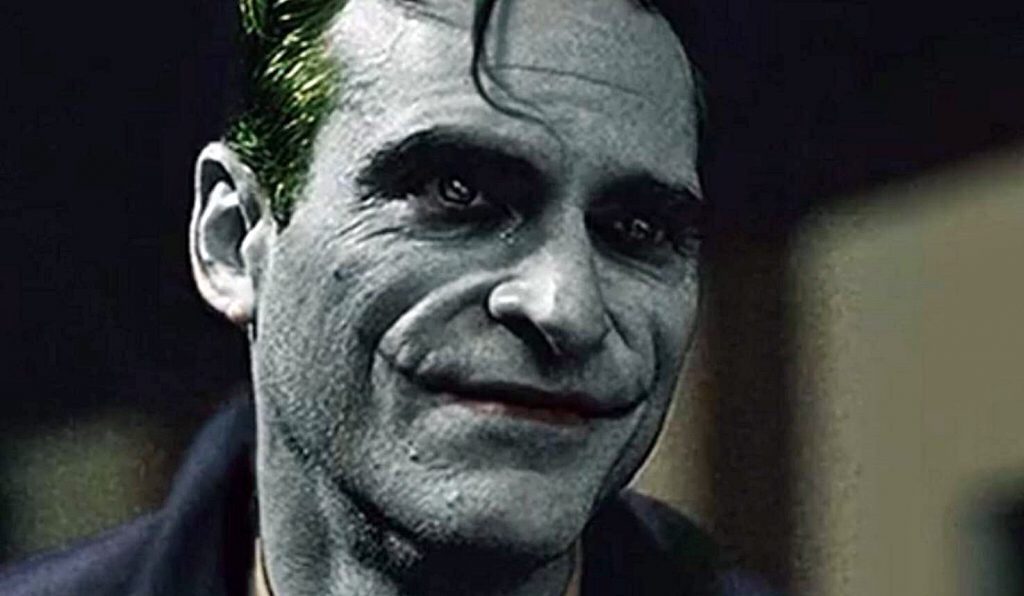 What Does The Joaquin Phoenix Joker Movie Mean For The DCEU’s Future?

It finally happened… Warner Brothers gave the green light to the Joaquin Phoenix Joker movie. The news broke on July 10th via TheHollywoodReporter soon to be followed by major media outlets including us here at Nerdbot. 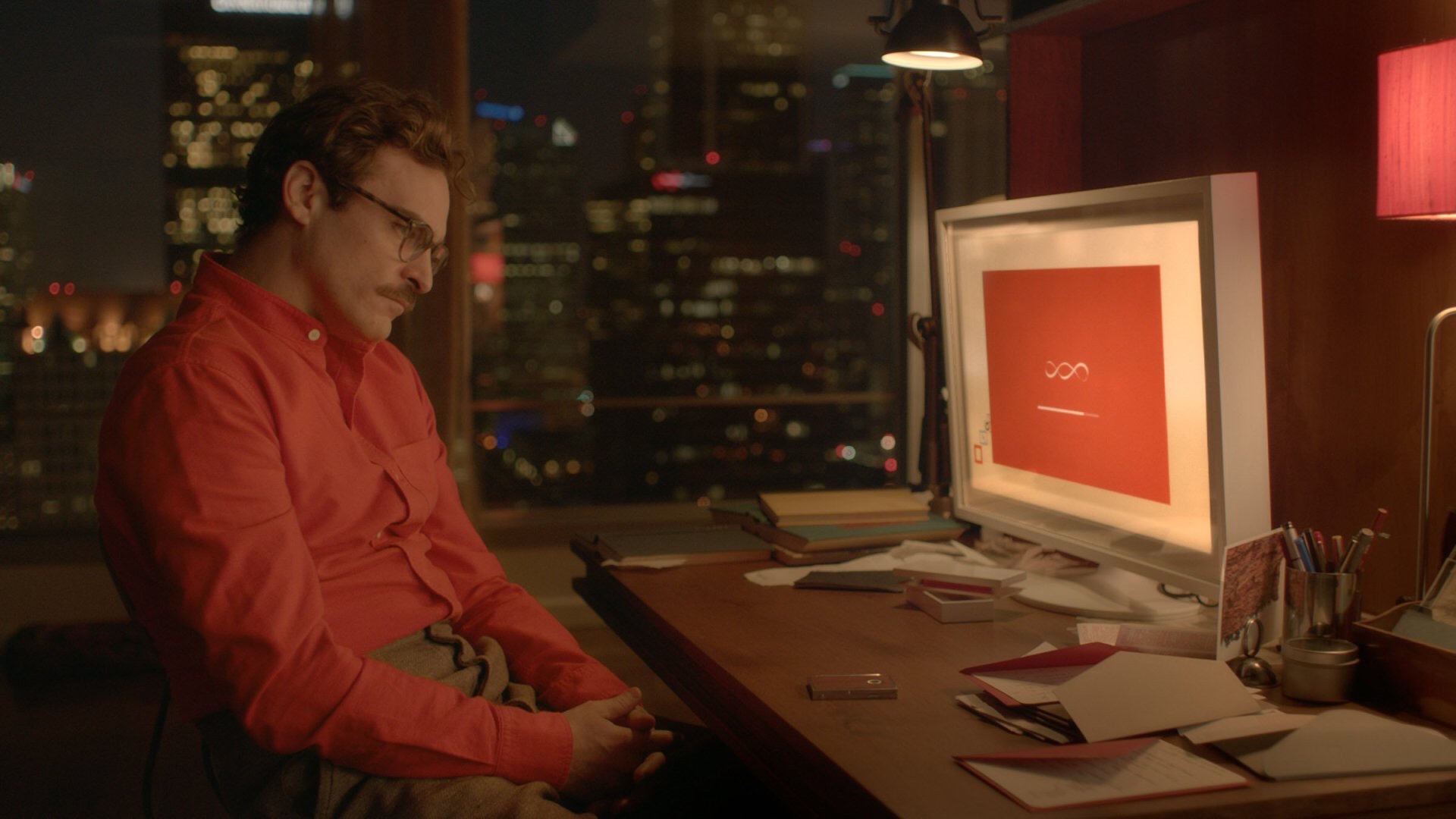 In case you missed it, I’ll breakdown everything real quick; we are getting a standalone, non-DCEU affiliated story, telling the origin of the Clown Prince Of Crime. Todd Phillips co-wrote the script with Scott Silver (The Fighter) and is going to direct. Martin Scorsese appears to no longer be a producer but Richard Baratta alongside Emma Tillinger Koskoff will handle those responsibilities.

Here’s where things get real interesting; the budget for this project is set at 55 million dollars. While it sounds like the type of cash I’d walk across hot coals, nails, and snakes to obtain, for a major player studio, it’s an afternoon nap. I wouldn’t be surprised if Warner Brothers made that cheddar by the time you get to the end of this article. As the film industry is a business, the checkbook not only pays everyone, it sets certain limits. I’m crossing an all out battle between the Joker’s crew and Darkseid’s Parademons off my list of expectations. The money is simply not there. However, I think if this project included mass scale CGI, upper echelon talent like Phoenix wouldn’t touch it with a twenty foot pole. Keep in mind when I say “talent”, I mean those possessing real acting chops, not the highest grossing movie stars. By putting up a little over a sixth of the Justice League’s 300 million price tag, I’m led to believe we are going to be in for a different live action comic book experience.

Ah, there’s that word again, “different”. It’s amazing how hearing such a simple use of three syllables could really get you excited, or knock the wind out of your sails. Especially when applied to the DCEU, we still haven’t forgotten Batman v Superman. The Hollywood Reporter piece features a quote from the studio describing the project as an “exploration of a man that is disregarded by society (that) is not only a gritty character study, but also a broader cautionary tale.” Notice how you don’t see “save the world” or “be the hero” in the language? Maybe it’s because we, and the superhero genre are due precisely what was promised.

No joke, it’s going to be a challenge for DC to successfully make a superhero film which strays from the formula popularized by the MCU. In a ten minute stroll through my Twitter feed, I see hundreds of people pumping the whole “Hollywood has run out of ideas” fist in 280 characters or less. But when someone tries a different approach to comic book filmmaking, they don’t like it. You know the type of people I’m taking about and I have some bad news for them… these movies are going to have to change. The Joaquin Phoenix Joker, if done right, could be the first step towards opening the genre to new kinds of stories. I’ve said Solo is a train robbery western that happens to be part of Star Wars. Maybe what Todd Phillips has to offer will be a straight up mafia tale with the Joker as its central focus?

Shooting is supposedly going to start in September and believe me, here at Nerdbot we will be covering whatever we can. 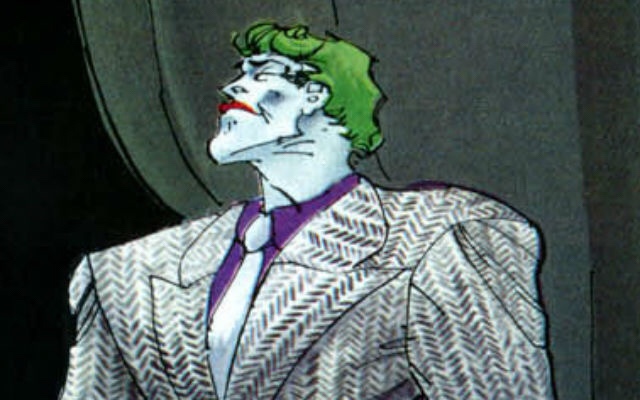 So how does this effect the DCEU? Right now, it doesn’t. The Hollywood Reporter’s article reinforces what we’ve been reading since Leonardo DiCaprio was rumored to portray Batman’s arch nemesis, this is a standalone movie. However, I am having a hard time wrapping my head around the fact Jared Leto is still a part of the equation. Aside from the Morbius news we saw a couple weeks ago, I simply don’t believe Warner Brothers will stable two Jokers.

Let’s just say… hypothetically… they’re keeping both. Nothing changes until either this movie, or Suicide Squad 2, or one of the many Leto featuring projects the studio picks from their plethora of available options, hits theaters. It’s up to six last time I checked. Whichever Joker is better will be the Joker audiences latch on to. Then some executive has a choice to make as to how to proceed moving forward.

If Leto outshines Phoenix, it’s an easy choice… just keep him. If Phoenix outshines Leto (which I believe will happen) then it’s a different story. How do you keep continuity in your cinematic universe? Would it even matter if the people are happy? I feel Leto should be, let go, and DC starts planning for the future but I am not working for Warner Brothers. Though they need me now more than ever.

I said in an earlier piece for Nerdbot, free Leto, contract Phoenix for two movies including The Batman, then let another villain be the main antagonist in the DCEU. My views have not changed.

So if you’re reading this, Mr. Todd Phillips, allow me to offer you some advice on what NOT to do:

Here’s a place to start… 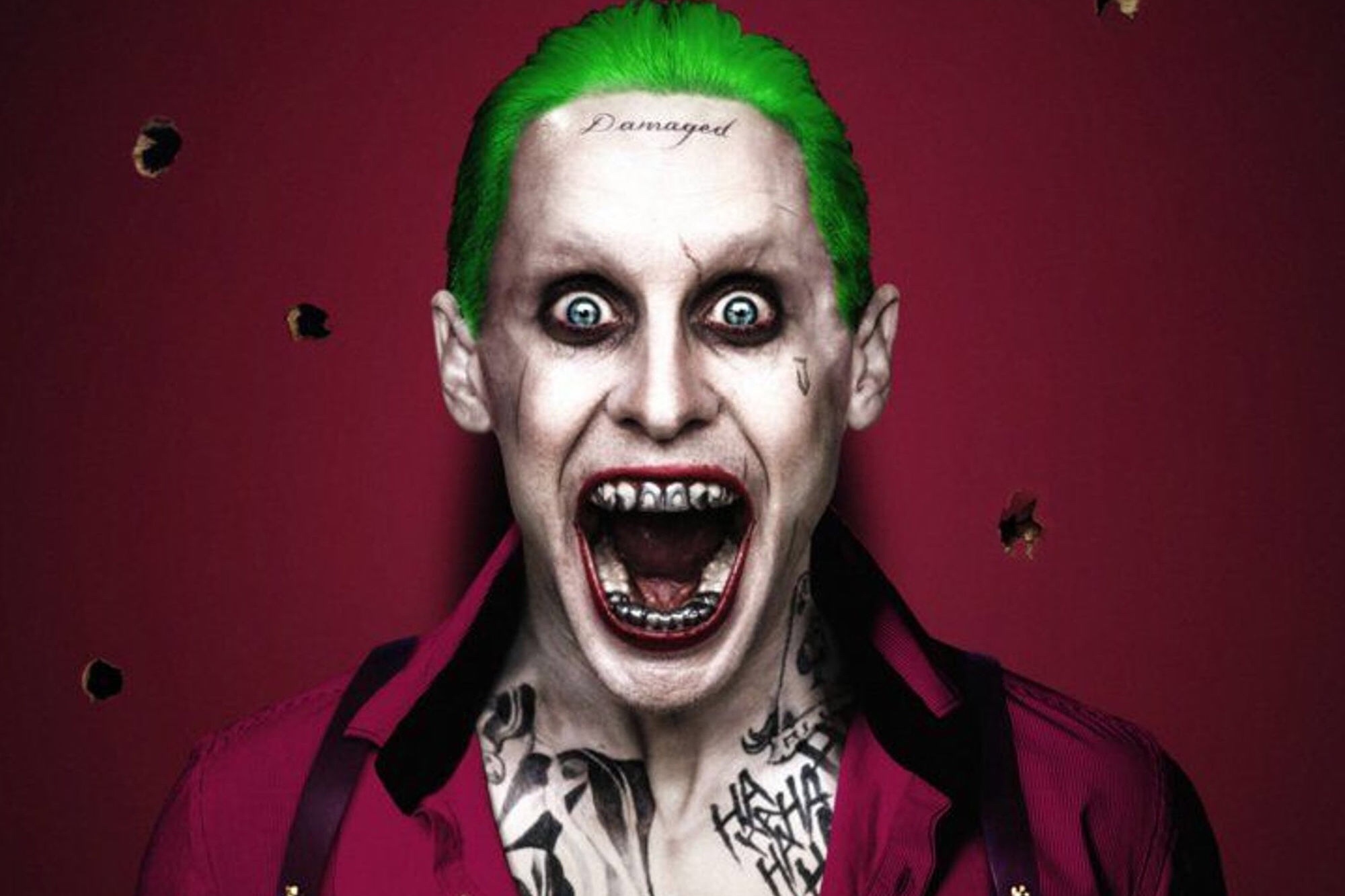 That… everything about the above photo is completely wrong. Remember comics are in the neighborhood of literature except the artist tells you what people are supposed to look like. Have you ever seen a previous Joker resembling anything like what you see here? I think not, and the disconnect from the source to the screen helped shape the over abundance of negative perceptions.

1) Absolutely no tattoos on the Joker. If you want to do your own take on the character, give him a different color jacket or something.

2) No metal teeth either. What David Ayer was trying to do should never be done again.

3) Do not create an original story, one of BvS’s many mistakes. Head to the comic book store, buy a bunch, then pick the best. They call it source material for a reason.

I’ve said these before, and I’ll keep saying it until it happens!

In the end, I’m surprised after DC made the commitment to an extended universe that they decided to go this route. I’m not against it, just surprised. I’m even more surprised this specific project got off of the ground. Personally when I heard Joaquin Phoenix was going to be in a superhero oriented film I thought to myself “yeah right”. An unexpected candidate like Phoenix involved in some publicity move to make it look like Warner Brothers was actually trying to fix their situation. But I was wrong, and I’ve never been happier!!

Somebody just put a smile on this face.

Is the Joaquin Phoenix Joker news putting a smile on your face? Let Nerdbot know in the comments!!