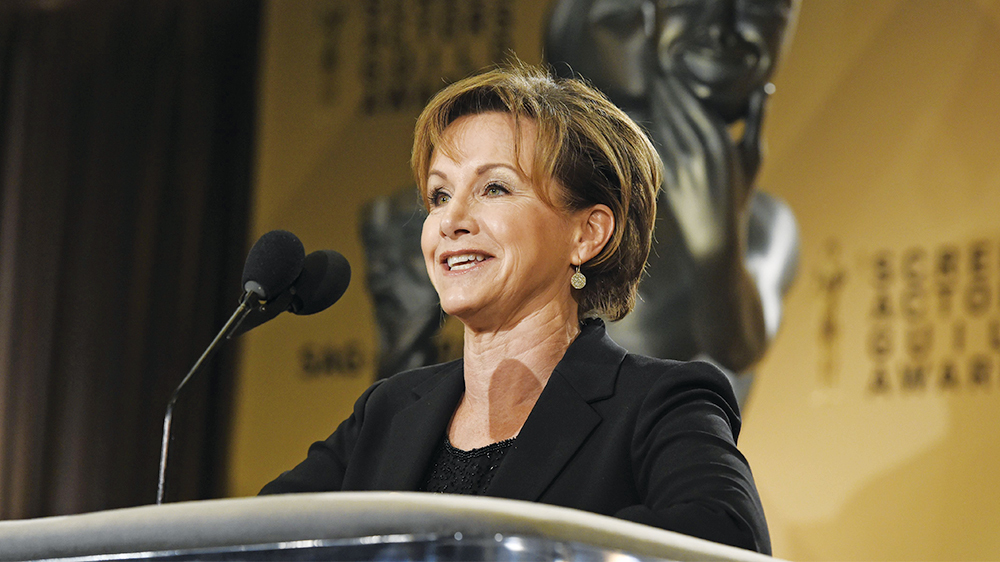 SAG-AFTRA members have approved a strike authorization for work in TV animation, with more than 98% voting in favor. The union announced the vote Wednesday evening, shortly after the deadline for members to vote.

As per Variety.com, the key issue for the union is the refusal of employers to provide scale wages or residuals in the fastest-growing area of animated performer’s work — animated programs made for subscription-based streaming platforms like Netflix and Amazon. More than 75% of those voting had to approve of the strike authorization for SAG-AFTRA’s national board to call a strike.

The authorization was sent to “affected members” on June 27 and the union held informational meetings in Los Angeles and New York on July 10. SAG-AFTRA also created a #ToonsUnited hashtag to promote support for the authorization vote.

SAG-AFTRA President Gabrielle Carteris announced the results in a message posted on the SAG-AFTRA website.

Thank you for your overwhelming support. We are pleased to report members voted 98.27 percent YES in favor of a TV Animation strike authorization. Voting closed July 18, and ballots were tabulated by Integrity Voting Systems.

It is important to note this referendum result does not mean members are on strike. Rather, it gives the National Board the authority to declare a strike if absolutely necessary. We will keep negotiating with producers for a contract that guarantees members scale wages and residuals for animated programs made for streaming platforms like Netflix and Amazon.

This vote sends a message that we are united and puts our negotiators in the best position possible.

Our work doesn’t stop here. We must stay engaged. Please sign up for email updates about the animation negotiations and next steps our organizers are taking, and continue to share your support on social media with #ToonsUnited.

Together, we will ensure our members get the fair contract they deserve.