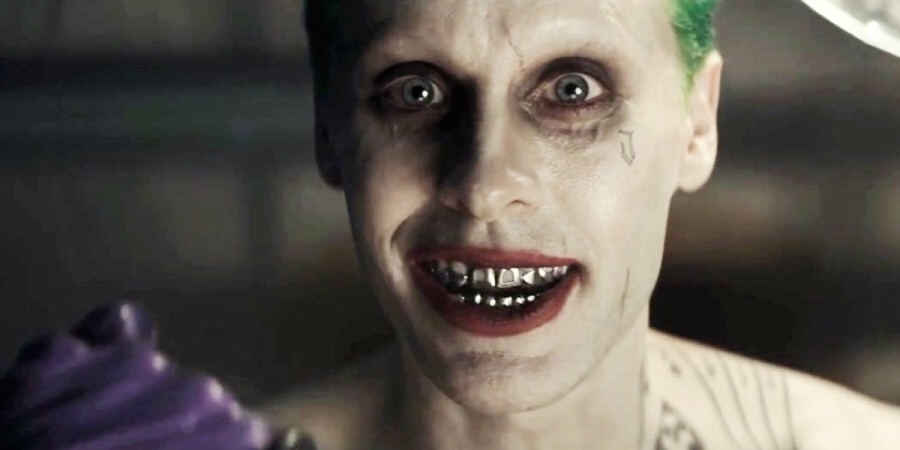 Have you ever heard the expression “throw a bunch of stuff at the wall and see what sticks?” That seems to be Warner Brothers’ game plan for restoring critical acclaim to the troubled DC Extended Universe.

On June 5th, Deadline.com reported on a potential Suicide Squad spinoff with Jared Leto reprising his role as the Joker. Hollywood’s favorite actor/screamo heartthrob (remember Leto is still in 30 Seconds To Mars) will also dub as the project’s executive producer. No writer, no director, no much of anything yet as Deadline describes this venture as being in “early development”. 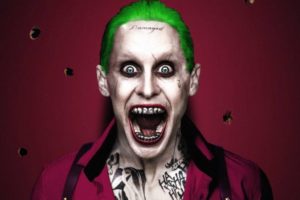 If you’ve been keeping up with the DC Drama, you’re aware of about five or so Suicide Squad related movies that the studio is looking to greenlight. Not including the sequel. Let’s see… we have; Gotham City Sirens, Harley Quinn, Harley Quinn & The Joker, the solo Joker, and Todd Phillips’ Joker origin story. Joaquin Phoenix was the latest in the running to play the Clown Prince Of Crime. So far this story hasn’t gone away. We’ll see what the future holds. Remember out of everything listed above, Warner Brothers might not pull the trigger on any of it. Or they might make them all. Who the hell knows what’s going on over there?

If Jared Leto’s Joker movie ever see the light of day I will once again retort my desire to have the stupid “Damaged” face tattoo erased from existence. 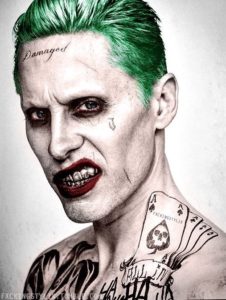 Hey writers!! I’ll personally tell you how to do this and have it not be lame. You can read one of my early pieces for Nerdbot if you want details. Listen to us fans, we are here to help!

Check back with Nerdbot for updates as Jokermania continues.

Hate the “Damaged” tattoo, too? Let Nerdbot know in the comments!!