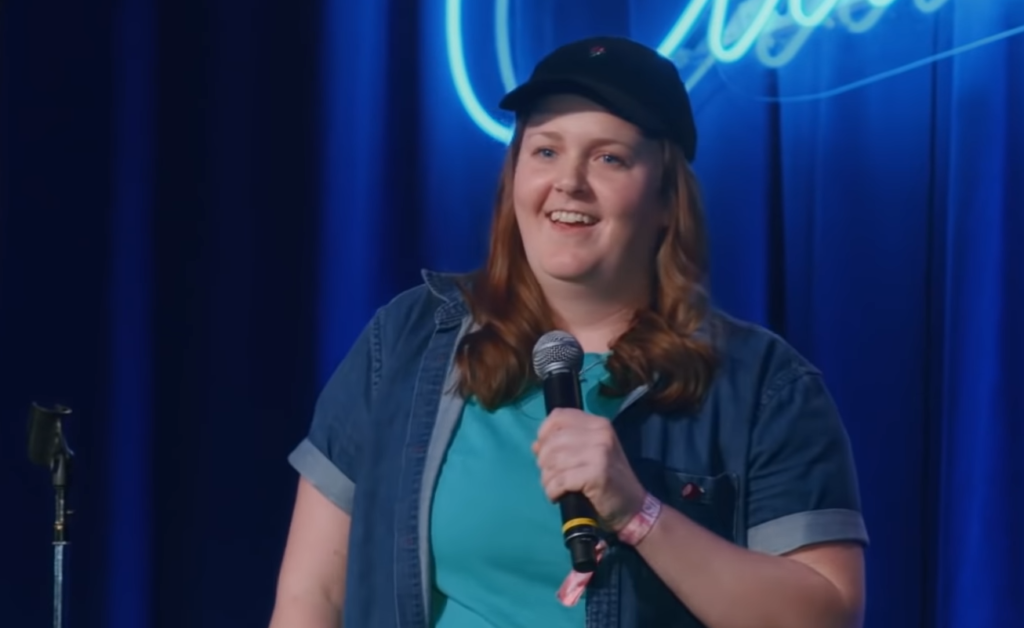 Molly Kearney has been added as a featured player for the upcoming 48th season of “Saturday Night Live.” They will be joined by Marcello Hernandez, Michael Longfellow, and Devon Walker in the new lineup. This comes after news of more “SNL” cast members exiting the show.

Kearney has been in the news for their standup set at Comedy Central’s “Up Next” showcase in 2019. They also starred in Amazon’s recent “A League of Their Own,” and appeared in Disney+ series “The Mighty Ducks.”

It may be awkward at first as we get used to their brand of comedy, but the show will pull through. Or it won’t! We’ll find out on October 1st when season 48 premieres on NBC and Peacock.