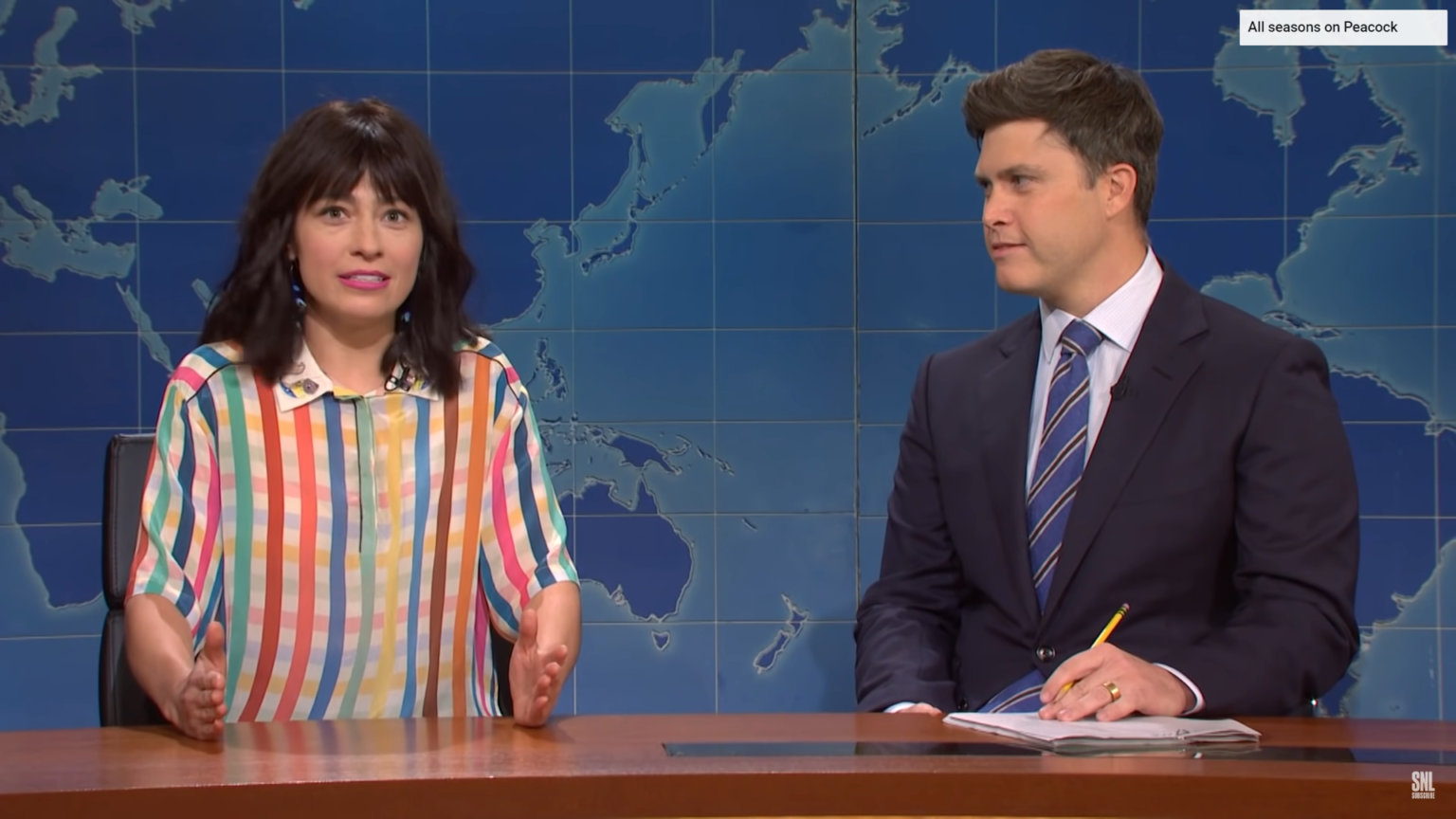 This is kind of a big deal for those who watch SNL seeing as Moffat and Villaseñor were a couple of the last long running players on the show. Others that are still there are Kenan Thompson, Mikey Day, Michael Che and Colin Jost. Other cast that were announced leaving played through to the last episode of season 47 and included big names like Aidy Bryant, Kate McKinnon, Pete Davidson and Kyle Mooney.

For those struggling to remember which skits Moffat and Villaseñor were frequently in, think politics. Villaseñor played Rep. Alexandria Ocasio-Cortez and Moffat played President Joe Biden as well as Eric Trump and “Guy who just bought a boat” on Weekend Update.

So far no cast announcements have been made for the upcoming season which is a bit weird. Usually they have those up a few weeks if not a month before the season premieres. But then again, the network hasn’t set a premiere date for the season yet either.

The network also did not comment on why more cast members were leaving the show.