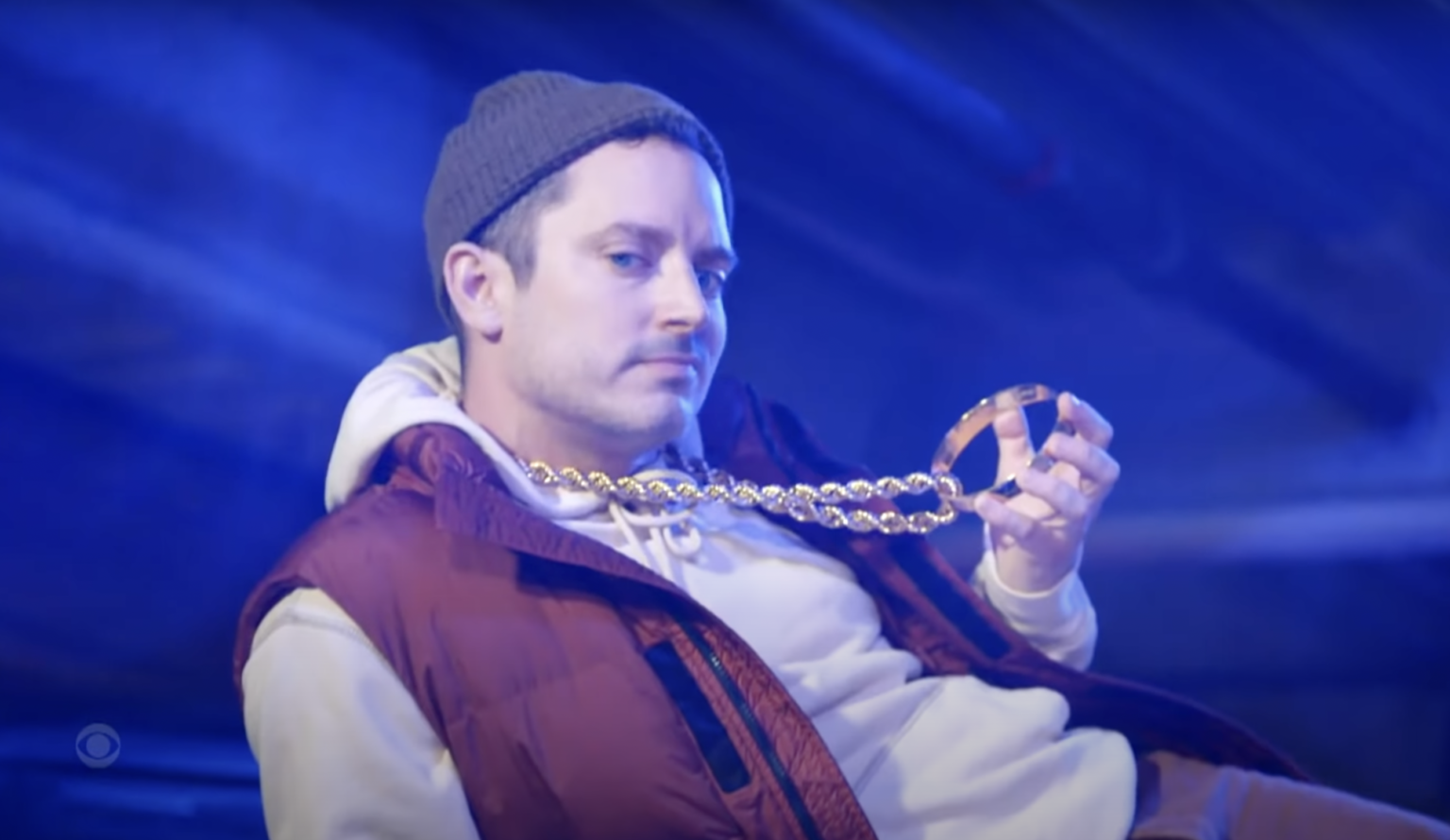 Fans of “Yellowjackets” have gotten a lot of good news this week as casting has been revealed for season 2 of the award-winning show. Elijah Wood has been added to the roster! He will be playing someone named Walter, who is a Citizen Detective. Sounds like he’s going to be poking his nose into spaces where he doesn’t belong.

Other new additions have been Lauren Ambrose, who will play adult Van, and Simone Kessell, who is playing adult Lottie.

This season should be even more intense than the last with the addition of characters as grown ups that we hadn’t seen before. It was assumed that some of the girls who crashed on the plane were dead but now we’ll get to see what really happened.

“Yellowjackets” will premiere on Showtime sometime in early 2023.