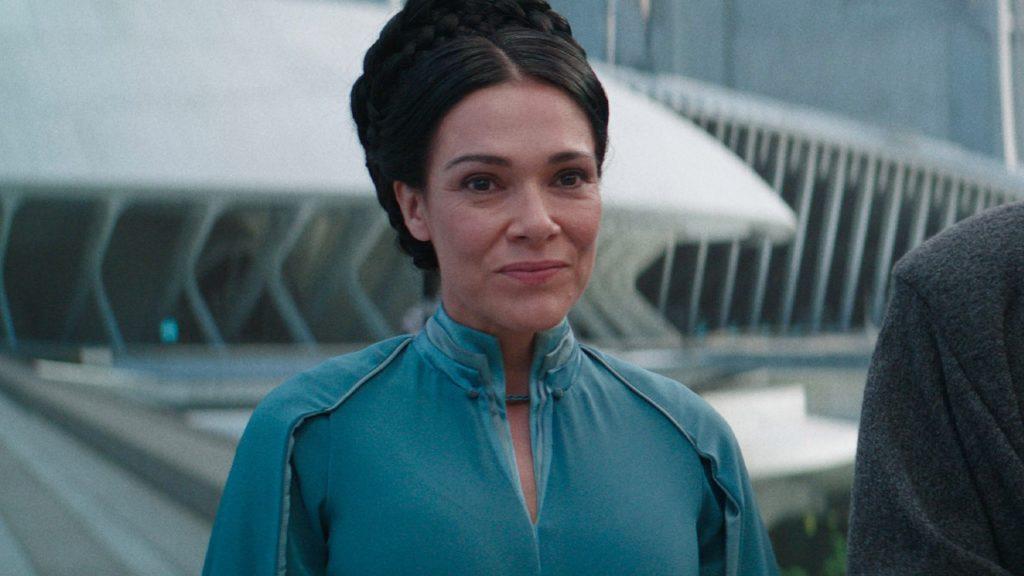 Kessell will play adult Lottie Matthews, the person on the team that was previously on anti-psychotics, and stopped taking them. Courtney Eaton, who played young Lottie, will be upped to a series regular which means we’ll be seeing her more! We also know who’s playing adult Van in season 2- Lauren Ambrose.

“Yellowjackets” has been a big hit winning multiple awards, and gaining critical acclaim. The SHOWTIME series focuses on a soccer team who was flying to a competition when their plane crashed in the middle of nowhere. It splits between showing them as children lost in the woods, and the adult versions of them after they were seemingly rescued.

Lottie Matthews does go off her meds, but not by choice. There are no pharmacies in the woods after all. Part of the drama is watching these girls embrace the unknown entity of the forest that seems to be some kind of demonic symbol. Lottie has visions and eventually gains a following within the group of girls. We have not seen her as an adult yet so it will be great to see what happened to that branch of the team.