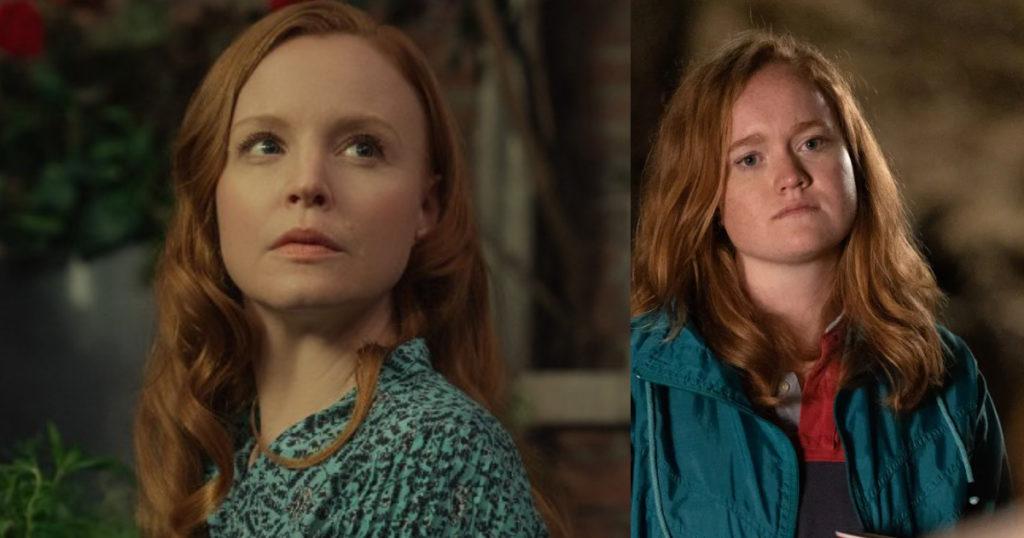 SHOWTIME’s big series “Yellowjackets,” with many familiar faces, is adding one more to its wonderful cast. Lauren Ambrose Played another sometimes dark role of Claire Fischer on “Six Feet Under,” will be playing adult Van in the show. She will star alongside Christina Ricci, Melanie Lynskey, Juliette Lewis and Tawny Cypress. Young Van is played by Liv Hewson.

Since season one left off with kind of a cliffhanger, we’re looking forward to seeing what Ambrose will bring to the role.

After Van was attacked by a wolf and survived she is seen offering a sacrifice to what they believe is some demon or spirit in the forest. They hint at Van being in a cult but haven’t shown her onscreen. Other than a mention of her we have no idea where she is or what she’s up to. Or if she’s somehow orchestrating some of the more macabre things happening behind the scenes. Travis’ apparent suicide is still something the show needs to solve.

You can watch “Yellowjackets” on Hulu. Season two will premiere next year, with production to start at the end of August. They are slated to wrap filming sometime in February 2023.