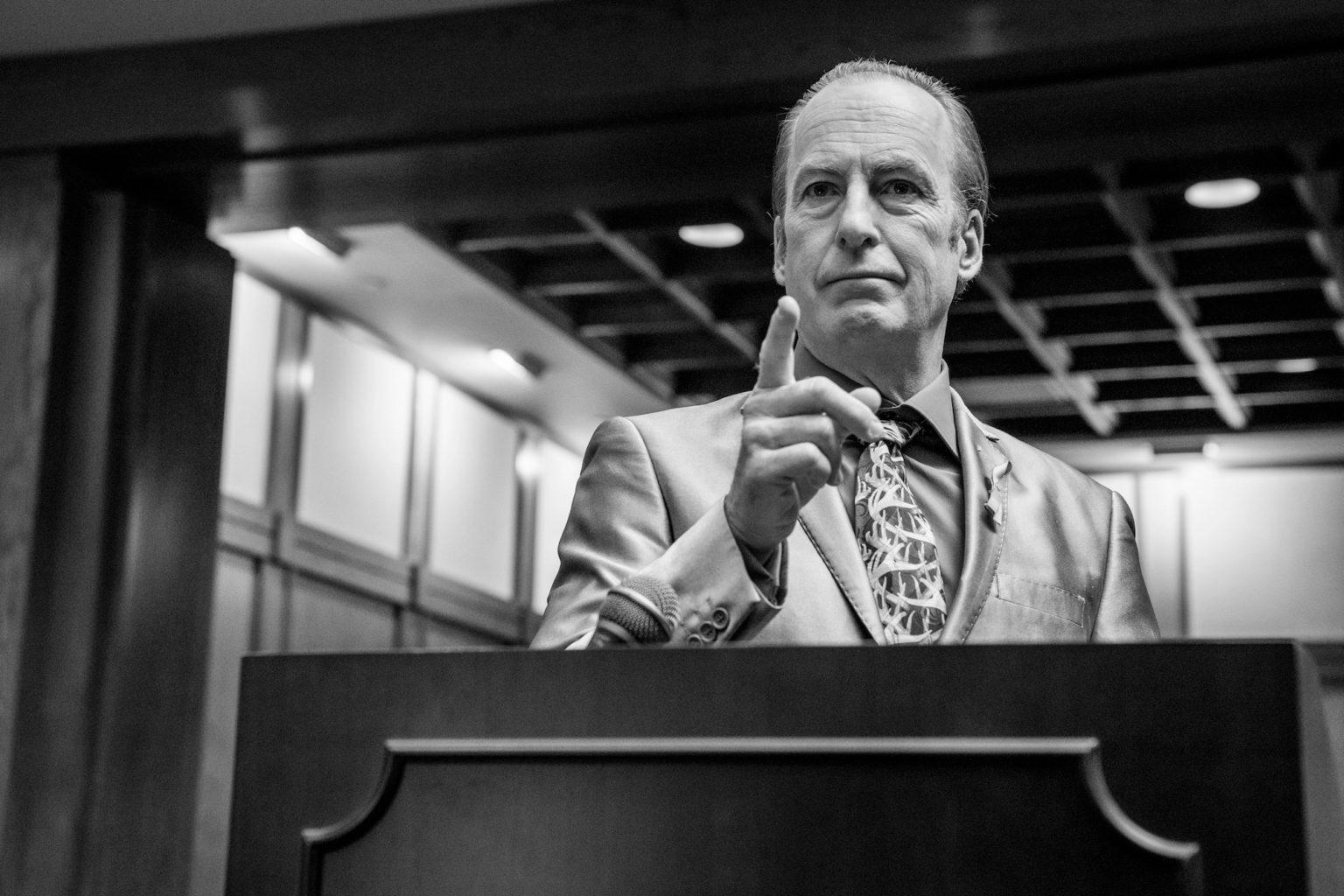 I was a latecomer to AMC’s “Better Call Saul,” having throughly avoided “Breaking Bad” for my own personal life experience reasons. Someone who’s opinion I trusted implicitly told me to try “Saul,” that I would LOVE “Saul,” and they were not wrong.

Two episodes in- I was in love. The cinematography, the writing, the CHARACTERS. This was a show I could (and did) fall hard and fast for. I mean how could you NOT just go head over heels for a scene like THIS? For someone like Rhea Seahorn? For Patrick Fabian (who has been posting some WONDERFUL bts photos), Michael Mando, Jonathan Banks, and Giancarlo Esposito?!

Bob Odenkirk‘s tremendous performance as Jimmy McGuill / Saul Goodman is compelling like few things are. Using the term ‘character study’ seems somewhat pedestrian. These are actors at the peak of their craft, taking the audience with them on a 6-season journey, led by Odenkirk.

Thanks to the carefully crafted story, we understood the duality and struggle of Jimmy. He really did WANT to do good, make his brother proud, to do right by the woman he loves. Self preservation and greed, however, do their damage.

Finales are rarely fully satisfying, especially for pinnacle television like “Saul” has been. I’m not the first to say it, but the deft hand of writer/director Peter Gould really, REALLY, made this a perfect end to a pretty perfect series. Jimmy’s final redemptive soul-saving testimony, the beautiful struggle of Seahorn’s Kim, and the visual callbacks to season 1 were so GOOD.

Odenkirk posted this lovely thank you last night, after the series finale aired.

You can catch all 6 seasons of “Better Call Saul” via AMC and AMC+.