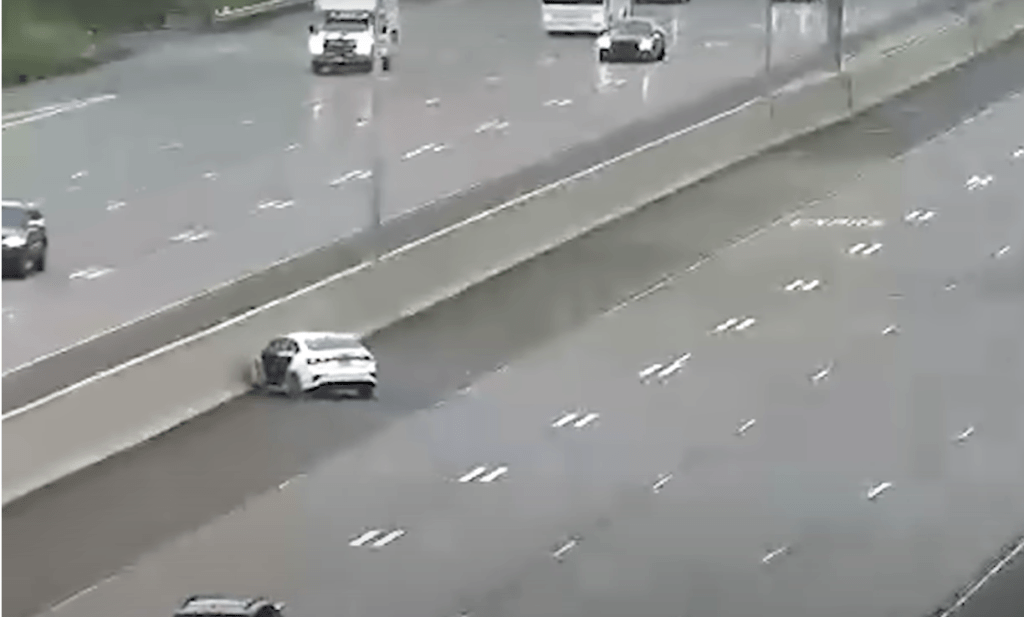 Another social media trend, another set of circumstances that nearly costs lives. It should be painfully aware to most people that a great deal of social media trends are moronic. The risks involved often aren’t worth it. How many wildfires and deaths does it take for people to realize that explosive gender reveal parties for babies aren’t going to make you famous in a good way? At least with most of these trends though, they’re not strictly illegal. The same can’t be said though for one that teaches how to steal cars.

In 2021, a group of people started posting videos showing how to hijack certain Kia models through a USB exploit. For somewhat obvious reasons, we’re not going to go into detail about how it’s done, link to the videos, or dignify the thieves by referring to them by name. In what should come as no surprise to people, stealing cars is actually illegal, even if you just drive them around for a while and abandon it before the cops catch you. This however, has not stopped young teenagers, mostly minors, from trying this.

The exploit apparently extends to certain Hyundai models as well, which has resulted in a surge of thefts in these vehicles over the past year. Certain areas of the country have seen a greater rise in it depending on the origin of the videos but the results can end up similarly dangerous. One particular incident happened in Minnesota earlier this month on August 6th. Four teenagers stole a Kia and crashed it into a busy highway median while trying to avoid the police.

In the video of the crash, the driver is already losing control of the car, slamming the vehicle’s left side, hard into the median barrier. It then bounces back into traffic where an officer futilely attempts to throw a tire spike strip in-front of the now, out of control Kia. It then swerves back to the left, hitting the median again and coming to a stop. The occupants of the car then exit and start running across several lanes of highway, almost getting struck by passing motorists. Once they reach the other side, the cops close in on them and take them into custody. Luckily, no one was killed in the incident.

It is ridiculous that this is a trend that some teens think is fun to try, especially given the life-altering consequences that it can have.

If you happen to own a Kia or Hyundai, you should check with the manufacturer to see if your vehicle is vulnerable to theft and take appropriate precautions. If you’re someone who is easily impressed by dumbass TikTok stunts, maybe just spend some time looking at otters instead.