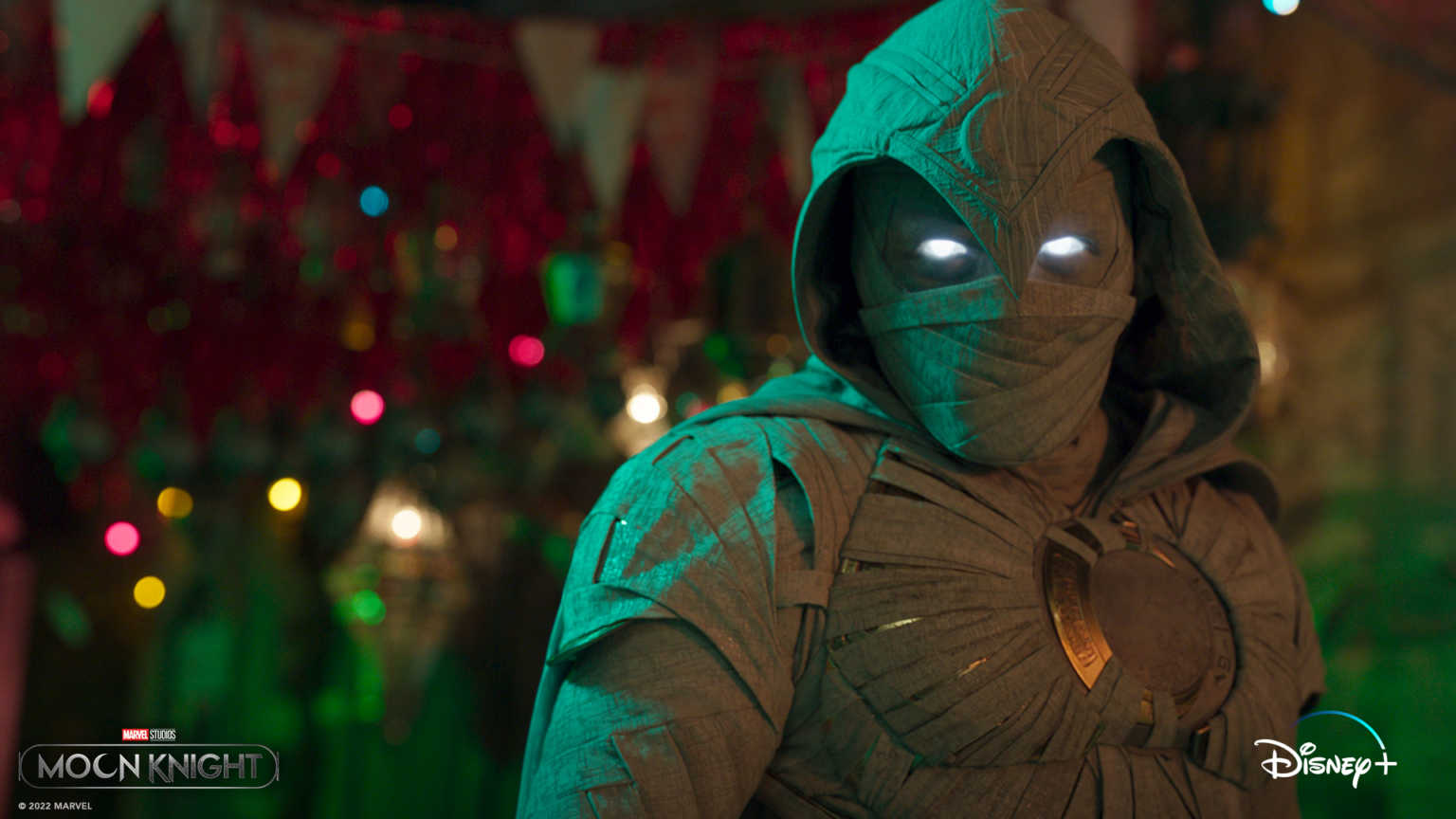 Sooooo what if we ended up with a second season of Marvel Studios’ “Moon Knight?” Would that make you happy? It’d make us happy!

This is far from a confirmation, but “Moon Knight” executive producer/director Mohamed Diab just shared a pretty telling tweet and TikTok video indicating this may be the case!

We see a young lady asking the big question- is another season happening? Diab seems playfully confused, before the video THEN shows series star Oscar Isaac confirming the pair are in Cairo!

At present, Disney+ nor Marvel Studios have confirmed or denied a second season. Chances are if it’s happening, we’ll know during Marvel’s D23 panel next month.

Season 1 of the series is available to stream on Disney+ now.