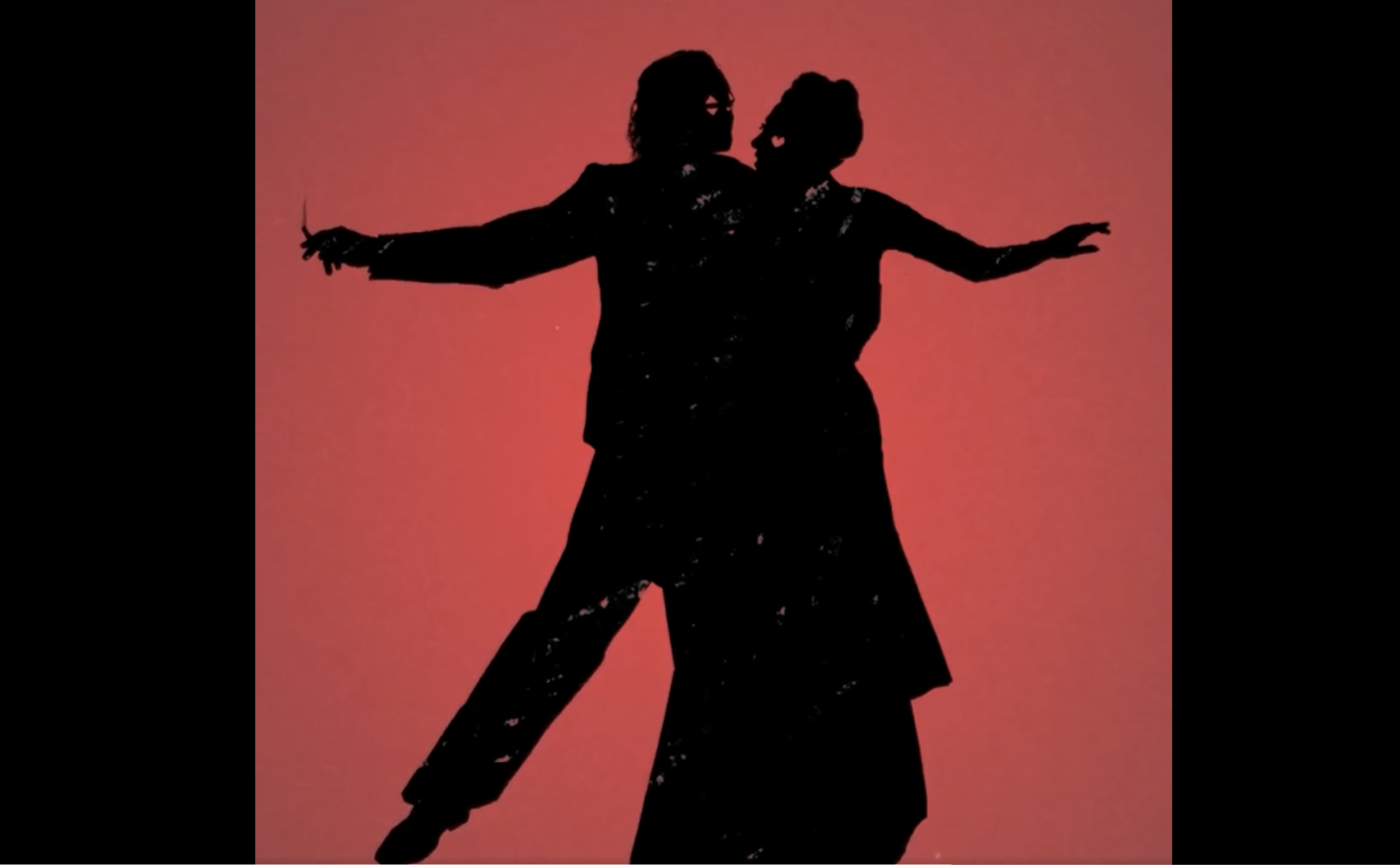 it would appear that Lady Gaga will indeed be part of Todd Phillips‘ upcoming “Joker: Folie á Deux” sequel. First rumored back in June of 2022, the belief is that Gaga will play DC Comics character Harley Quinn to star Joaquin Phoenix‘s Joker.

The Oscar-nominated actress confirmed her involvement in the Warner Bros. Pictures film with a post to her various social media accounts.