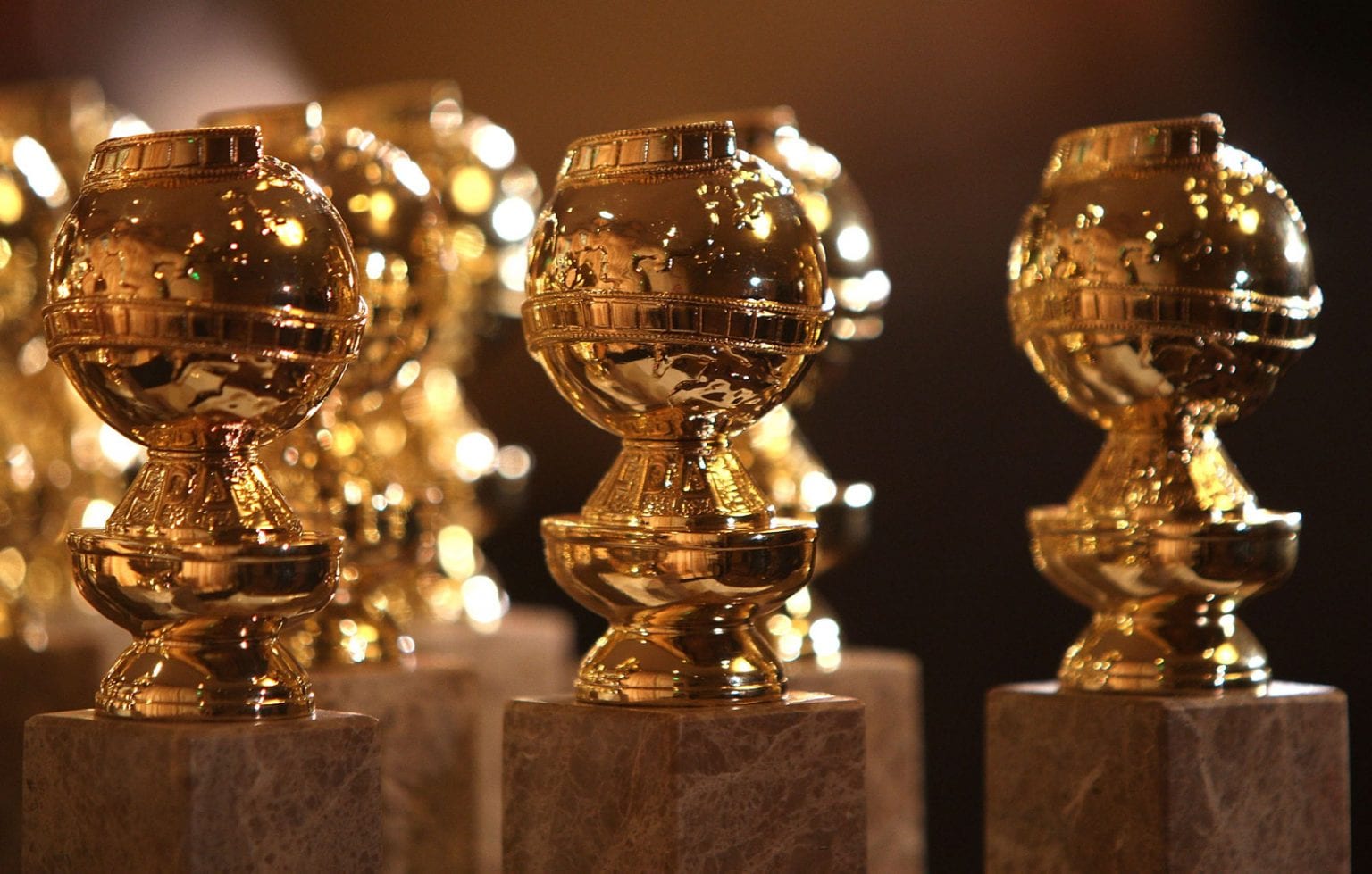 It has been no secret for those following industry news over the last few years that the Golden Globe Awards were in trouble. The group that organizes the event, the Hollywood Foreign Press Association, has been accused of everything from bribery and corruption to allegations of racial exclusivity. Things have become so bad in fact that NBC refused to air the award ceremony in 2022. In what may be a desperate bid to keep the awards going, the HFPA has transferred the rights to the Golden Globes to Eldridge Industries.

The recent downfall of the HFPA is arguably a long time coming depending on who you talk to in Hollywood. NPR detailed several of the issues over the last several years including the aforementioned bribery allegations in the form of sponsored trips, gifts, and junkets paid for by studios and networks. This is in addition to criticisms that the make-up of the HFPA is largely if not entirely, made up of white members.

It’s an interesting move to basically sign away the Golden Globes to an outside company, and a for-profit one at that. The HFPA is historically a non-profit organization, with the network broadcast deals being a big part of keeping the lights on and the awards being given. One of the supposed hopes of this deal is that it could open up the association to more voting members and quite possibly more diversity among them.

“We have taken a decisive step forward to transform ourselves and adapt to this increasingly competitive economic landscape for both award shows and the journalism marketplace,” according to the president of the HFPA, Helen Hoehne. “Our special committee and team of legal and financial advisors did an incredible amount of work in reviewing, analyzing, and comparing the options presented to us. We are excited to move forward with a mandate to ensure we continue our support for increasing diversity in all areas and maintaining our life-changing charitable and philanthropic efforts.”

To that end, what can we expect from the Golden Globes now? They still haven’t nailed down a deal with NBC to broadcast the 2023 awards. Maybe the change in ownership and distance from the HFPA will bring the awards back? If so, how different will they be in terms of board make-up, nomination process, and the ceremony itself? We won’t know until it happens but for now, let’s just hope it actually leads to some actual diversity in a consistently backwards pocket of Hollywood.