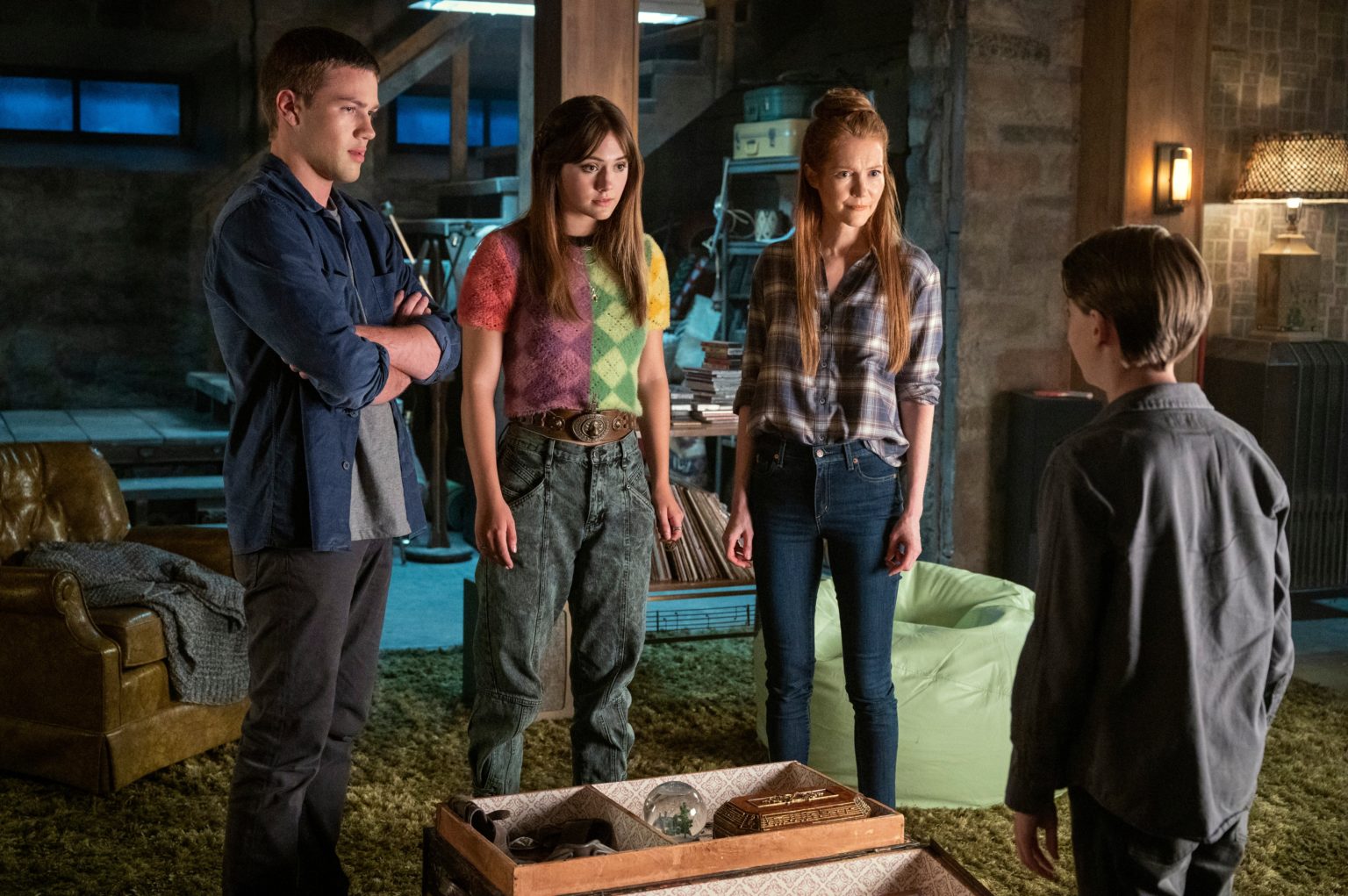 “Locke & Key” will be back for its 3rd and final season later this summer. Netflix released a new nifty trailer, and it looks like the show is going out with a bang.

Based on the best-selling IDW Entertainment comic book series of the same name, “Locke & Key” was created by Joe Hill and Gabriel Rodriguez. It revolves around 3 siblings that move in with their mother after their father is murdered. In her ancestral home, they discover magical keys that unlock powers as well as secrets.

Netflix describes the new season as “The Locke family uncovers more magic within Keyhouse, while a new threat — the most dangerous one yet — looms in Matheson with plans of his own for the keys. From Carlton Cuse (“Lost”, “Bates Motel”) and Meredith Averill (“The Haunting of Hill House”), Locke & Key is a coming-of-age mystery about love, loss, and the unshakable bonds that define family.”

Hill will even be returning to write episode 307 of “Locke & Key.” After the show was renewed for season 2, Hill sat down with showrunners Cuse and Averill to map out the rest of the story. To make sure everyone is on the same page and that everything will come full circle, or as full circle as any mystery will allow. Other writers this season include Liz Phang, Michael D. Fuller, Vanessa Rojas, Mackenzie Dohr, and Jordan Riggs. As well as Cuse and Averill themselves.