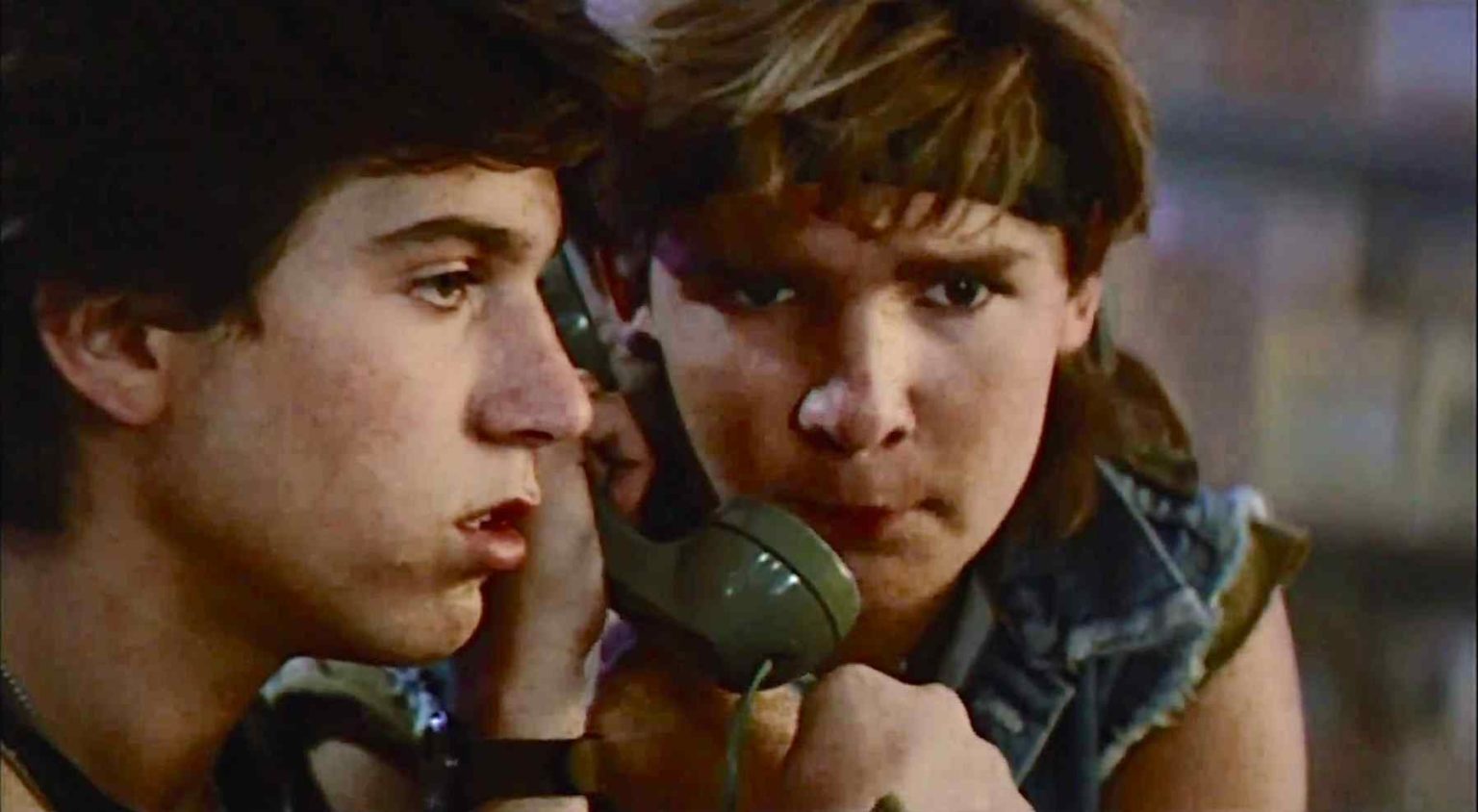 Corey Feldman recently connected with Consequence for an interview about the 35th anniversary of “The Lost Boys.“ This year marks an anniversary that will be bittersweet for some cast members as Brooke McCarter is not with us anymore, and Richard Donner passed just last year.

Feldman says “nothing is the same” when speaking on McCarter, who was a big part of previous reunions and convention panels. “We have the definite joy that comes with revisiting the past,” he says. But unfortunately the joys also come with some sorrow as he remembers “people that [I’ve] lost.”

“The Lost Boys” was the very first film to unite Corey Feldman and the late Corey Haim. The two remained good friends until Haim’s apparent overdose at the age of 38. Both he and Feldman experienced truly terrible abuse that no one should suffer, and Haim’s way of dealing with it was the use of recreational drugs.

You can stream “The Lost Boys” on Amazon Prime Video now. A new anniversary 4K was announced earlier this year, but we don’t know when it’s releasing yet.