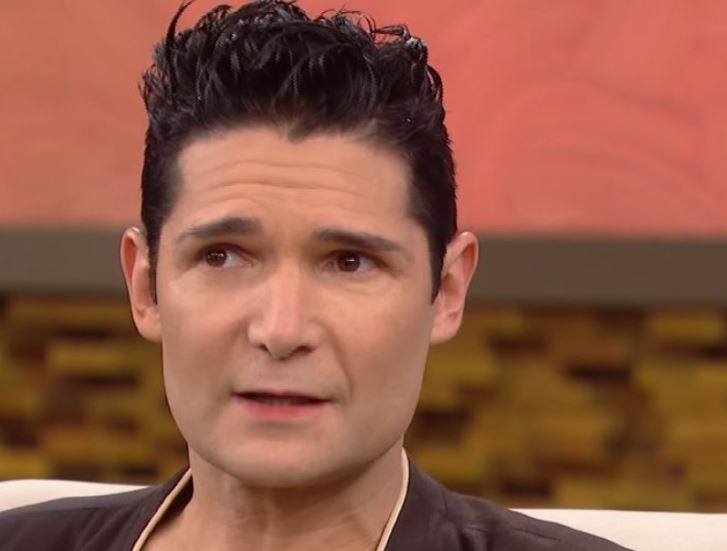 Corey Feldman’s Documentary About Hollywood Pedophilia Airing Only Once

Corey Felman has had it rough over his lifetime. He was once a teen idol but at the same time he was involved in something no other human being should go through. He and his friend Corey Haim were involved in being essentially pimped out. And it’s caused Corey Feldman a number of problems throughout the years. He and his wife Courtney Anne Feldman have released a video of the release date for the film. Tickets will go on sale February 22nd. If you want to watch this or are interested in learning about what happened to him, you’re going to want to watch it live with everyone else.

The movie will premiere March 9th and will air at 8pm PST. (My) Truth: The Rape of 2 Coreys will tell the tale of what happened during his most traumatic time in life. The tickets which are not out yet will be priced at $15-$20 and won’t cost more than a movie ticket because that is what Corey wishes. He will be watching it live in a private screening along with everyone else at the same time.

Corey Haim accidentally overdosed in 2010 but before that he and Feldman formed a pact to expose the ring of Hollywood Pedophilia that they were involved in. This is Feldman keeping his promise. This has been over three years in the works and they have put a lot into this documentary. If you have any interest in finding out the truth about what happened to them you should check it out, set an alarm on your calendar, do what you have to do.

He has worked very hard on this and has had to jump through a lot of legal hoops to get it out there. He has had two attempts on his life and has to have 24 hour security because he is willing to expose the people behind this awful pedophilia ring, or at least those who were involved in the past.

As soon as we know how the tickets and the viewing will be possible we will update this article and write a new one telling you how.