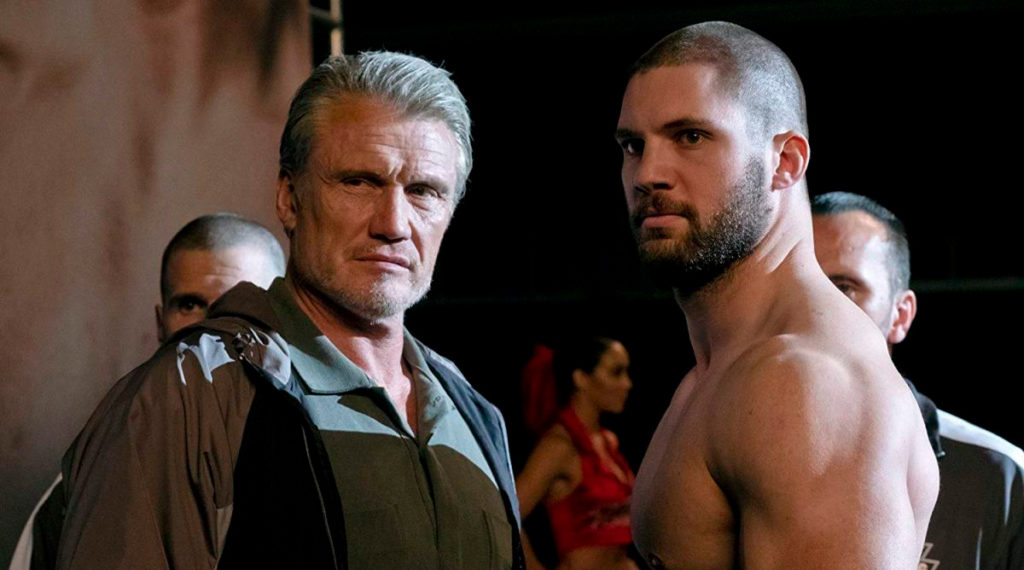 Good news for “Rocky” and “Creed” fans. There will be a new spin-off happening featuring one of the big bads of the franchise, Viktor Drago. Originally, the Drago was introduced in the “Rocky” films. Ivan Drago was played by Dolph Lundgren, and was the main antagonist in “Rocky IV.” In 2018, Lundgren returned as the same character, but with a son Viktor, played by Florian Munteanu.

The possible film will focus on the father son pair Ivan and Viktor Drago. The script is being written by Robert Lawton, who won a 2021 Nicholl Fellowship for his spec script “Drago.” MGM was so impressed by it that they gave him the job.

Lundgren had mentioned MGM was interested in a Drago spin-off just last year. But Rocky alumni Sylvester Stallone has also said in a now deleted Instagram post that there were some issues with the rights of the characters. This was during a spat with other “Creed” producers Irwin Winkler and his son, David Winkler. This could also stem from the confirmation that surfaced online that Stallone would not be featured in “Creed III.”

What we do know is that there is a lot of drama that the Dragos could bring onscreen. Especially with how they interacted in “Creed II.”