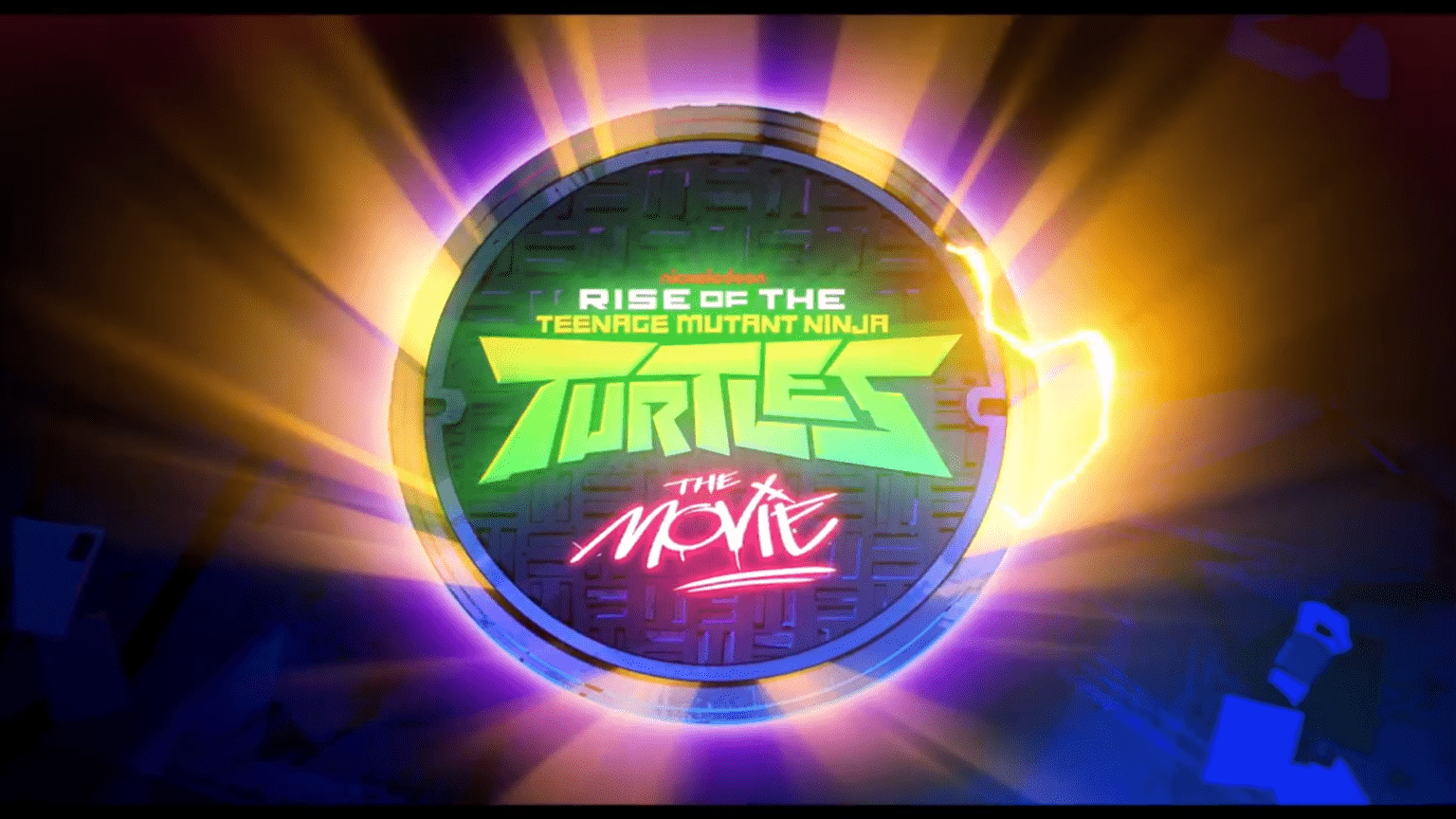 Rise of the TMNT: The Movie - Trailer - Netflix
Animation

After quite a bit of teasing and plot hints, we finally have more to discuss about “Rise of Teenage Mutant Ninja Turtles: The Movie.” Many of us at Nerdbot are die-hard TMNT fans, and have been mourning the absence of our heroes in a half-shell content over the last couple years. With the fantastic “Shredder’s Revenge” game, the Cowabunga Collection on the way, and now the trailer for the latest TMNT film, we have some reason to be happy for Leonardo, Raphael, Michelangelo, and Donatello.

We’ve known for a bit now that “Rise of the TMNT: The Movie” was coming. We got our first look at the movie, and found out a bit about the plot. We knew that the film was a follow-up to the short-lived Nickelodeon series of the same name. We know it features the Krang as the villains of the story. Note it’s not Krang as in the singular brain-like creature, but THE Krang, as in a race of them. Thanks to the trailer, we know how they show up.

This latest animated Turtles feature is taking the same route as “The Terminator” or the Android Saga of “Dragon Ball Z.” Someone from the future is being sent back to the past to try and stop the human race from being overthrown. In this case, the refugee of the future isn’t Trunks or Kyle Reese, it’s Casey Jones. This version of Casey isn’t the Elias Koteas, gruff, sarcastic, vigilante adult, but a young teenager who’s a student of future Leonardo. So now he has to help the Turtles of the past stop the invasion of the Krang in order to save the future.

To be fair, it’s not the most original plot, as evidenced by the fact we could immediately compare it to two very different pieces of media. It’s also not the first time the Turtles themselves have been involved in time travel. The animated feature “Turtles Forever” featured alternate versions of the Turtles across space and time and even one of their biggest video games, “Turtles in Time,” uh…featured the Turtles traveling through time. In the original Ninja Turtles comics, Krang was from a species known as Utroms and are not an evil race, though they do have criminals of their own that cause havoc.

Whether or not these elements will factor into the story we have yet to see but this version of the Ninja Turtles has already taken a number of liberties with the source material. It’s safe to say that anything is fair game at this point. Given how short-lived the series was, it may be the case where too many liberties have been taken, leaving this movie to dig itself out of a hole, so to say. In a way, “Rise of the TMNT” is like the Turtles equivalent of “Teen Titans Go!” it knows what it wants to be but has alienated a section of its audience. Maybe the film will help elevate its stature a bit, and let this latest iteration of the franchise go out on a high note.