Mattel is planning tons of special exclusives for their upcoming showing at San Diego Comic-Con (SDCC). The company will feature panels and other activities for toy fans. Their plans are part of a larger event the company is calling 12 Days of Fandom. Starting July 11th and running through the 23rd, there will be a sale of toys and merchandise sure to make fans go ballistic. They are also planning star studded panels which will show off their upcoming releases. One of the biggest events will focus on the 40th anniversary of “Masters of the Universe.“

The company is planning two events on Friday the 22nd and Saturday the 23rd to entice fans to brave the crowds during SDCC. On Friday, people can come to their booth at 1pm for a Masters of the Universe X Cryptoys poster signing. The event is part of the launch of NFT toys based on “Masters of the Universe” and will feature characters from the show including He-Man and Skeletor. Attendees will be able to purchase exclusive NFTs gifts and also a lapel pin just for the event.

If non fungible toys aren’t your bag, stick around for a panel at the Mattel booth at 3pm. The Masters of the Universe Design Panel will feature the people working on the current toy lines. Panelists include Damon Nee, Terence Higuchi, Sam Pak, Roy Juarez, Felipe Rojas, and Robert Rudman. They will talk about toys and packaging for Origins and the Masterverse. They will also take questions about their plans and inspirations in keeping the series fresh after four decades.

The big show happens on Saturday in Hall H. Kevin Smith will host Masters of the Universe 40th Anniversary Fan Panel at 3pm. The show will be a full retrospective of the series and feature many of the people behind the cartoons, toys, and movies. Guests include Dolph Lundgren, Tiffany Smith, Rob David, and Pixel Dan, with many more surprises promised. The panel also promises to show where the series will go next and what will happen next in the realm of Eternia.

“Masters of the Universe” is only a portion of what Mattel is planning to feature at SDCC. WWE, “Jurassic World,” and “Minecraft” are just some of the other brands you can expect. Be sure to check out the full schedule to plan out before the opening day on July 21st. 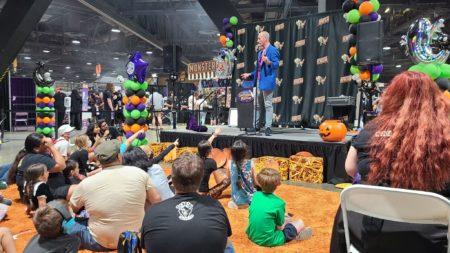 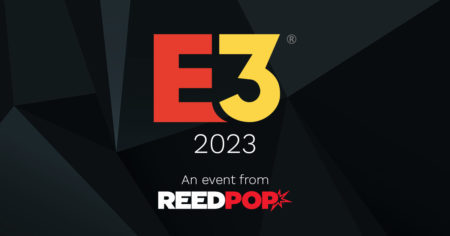