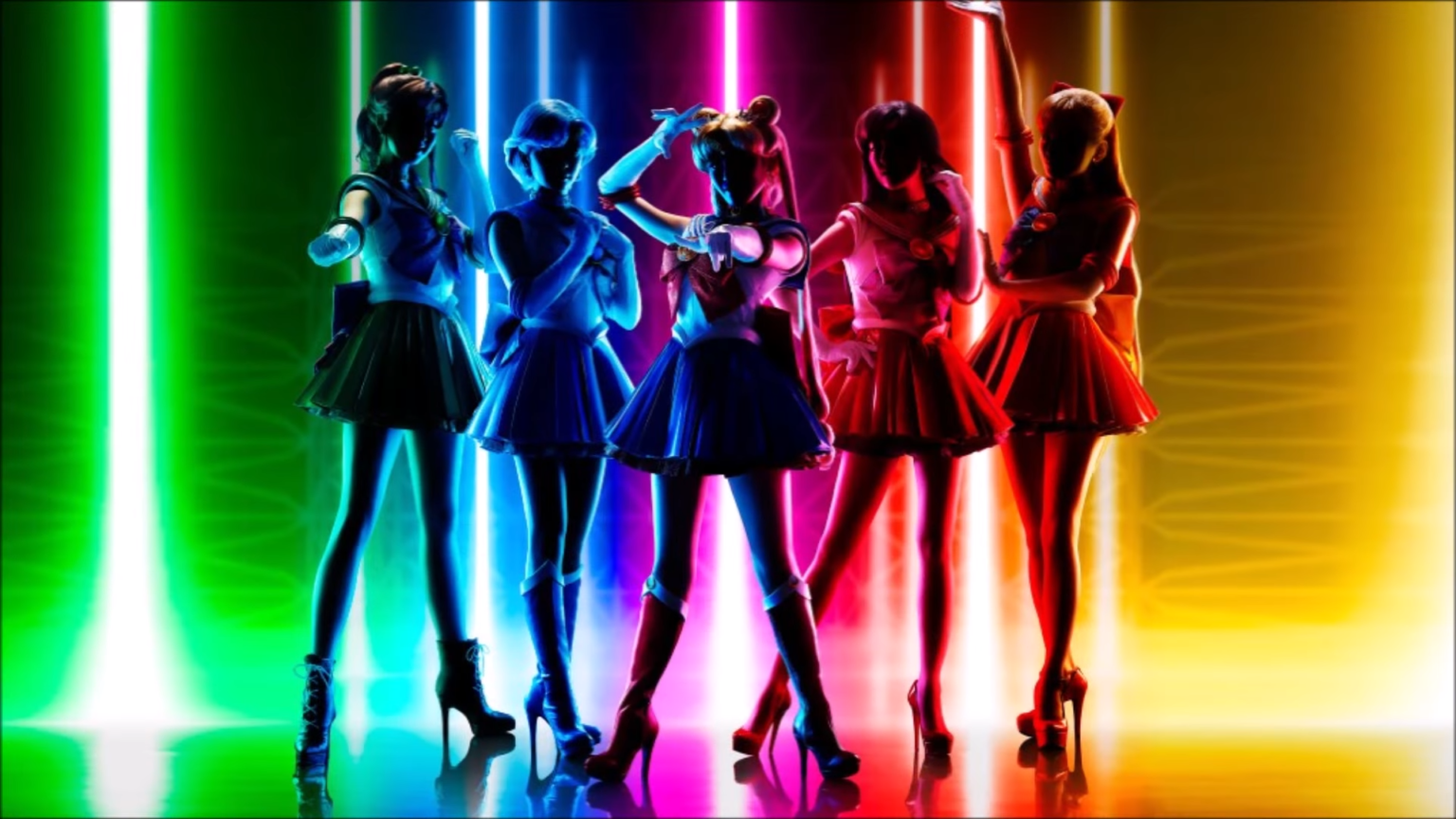 With all of the different “Sailor Moon” collabs that happen, an inspired girl-group was the last thing on the list we expected. There have bene official collaborations with Vans and Casetify. Not to mention the plethora of Sailor Moon merchandise being offered at big stores like Hot Topic, Target, and Box Lunch. Now there is a group of girls who set out to be a Sailor Moon music group called SG5 (short for Sailor Guardians 5) and they’re going to change the fandom for good.

The group describes themselves as an “Intergalactic pop-super group that protects the world from evil, injustice and negativity.” In order to use the Sailor Moon branding, SG5 had to perform for creator Naoko Takuechi. Naoko is known for her love of musicals, and has had a hand in creating many for the Sailor Moon brand. Approval has been given, so we’ll get to hear SG5’s take on what the senshi would sing about!

Their albums will be released in Japanese and English. Honestly if this means they tour the United States, we’re going to have a lot of Sailor Moon fans lining up with glow sticks. What’s even more exciting is the group’s debut will be at Anime Expo in Los Angeles this weekend! This will be the first time they perform in America and now I’m kicking myself for not going. Thankfully there should be plenty of videos of the event online from other fans.

They are rumored to also have a song featured in the upcoming films “Sailor Moon Cosmos” but that hasn’t been confirmed yet. Each singer represents their own inner senshi, Rui is Sailor Moon, Saayaka is Sailor Mercury, Ruri is Sailor Mars, Kaede is Sailor Jupiter and Meow is Sailor Venus.