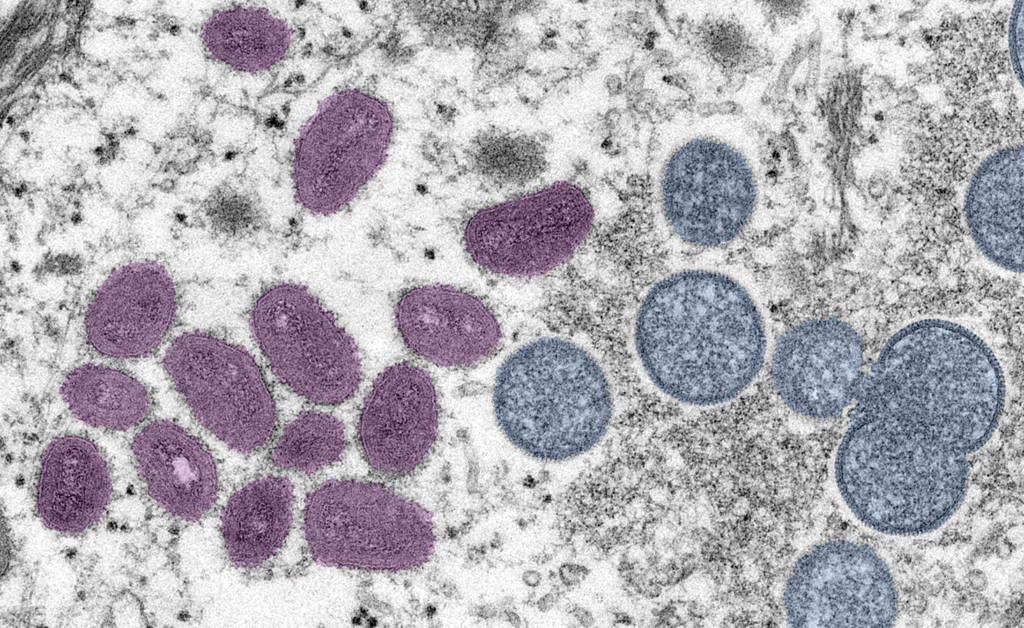 A case of suspected monkeypox has broken out in Orange County, California. The person is quarantining, and those they were in contact with have been informed, and are receiving a post-exposure prophylaxis vaccination. So far, there is no information on how the patient may have contracted the disease, if the case is confirmed.

Monkeypox can be identified with a rash, and is transmitted through skin-to-skin contact. It is similar to a smallpox-type of infection, and will create itchy pustules all over the body. Because monkeypox is similar to other pox-like diseases, a PCR test must be run to confirm it.

The current administration has authorized roughly 300,000 doses of the Jynneos vaccine to be sent out to various locations across the country..There is only one currently approved CDC vaccine for monkeypox.

The illness was discovered in 1958. The first confirmed case in a human was in 1970. It happened to a small child in the Democratic Republic of the Congo. While rare, infection has happened in places throughout the world.

If the Orange County case is confirmed, it would be the 300th case identified in the United States this year. The first case was in Massachusetts on May 18th. Most recently, cases confirmed have appeared in Florida, Georgia, Pennsylvania and New York. Other states include Washington, Pennsylvania and California.

Specialists say that not all cases were brought from visiting other countries, and there is risk of communal spread. People should remain vigilant in washing their hands, and being aware of the possibility of transmission.

If you believe you have been exposed, please seek out medical attention, and if confirmed, the vaccine.