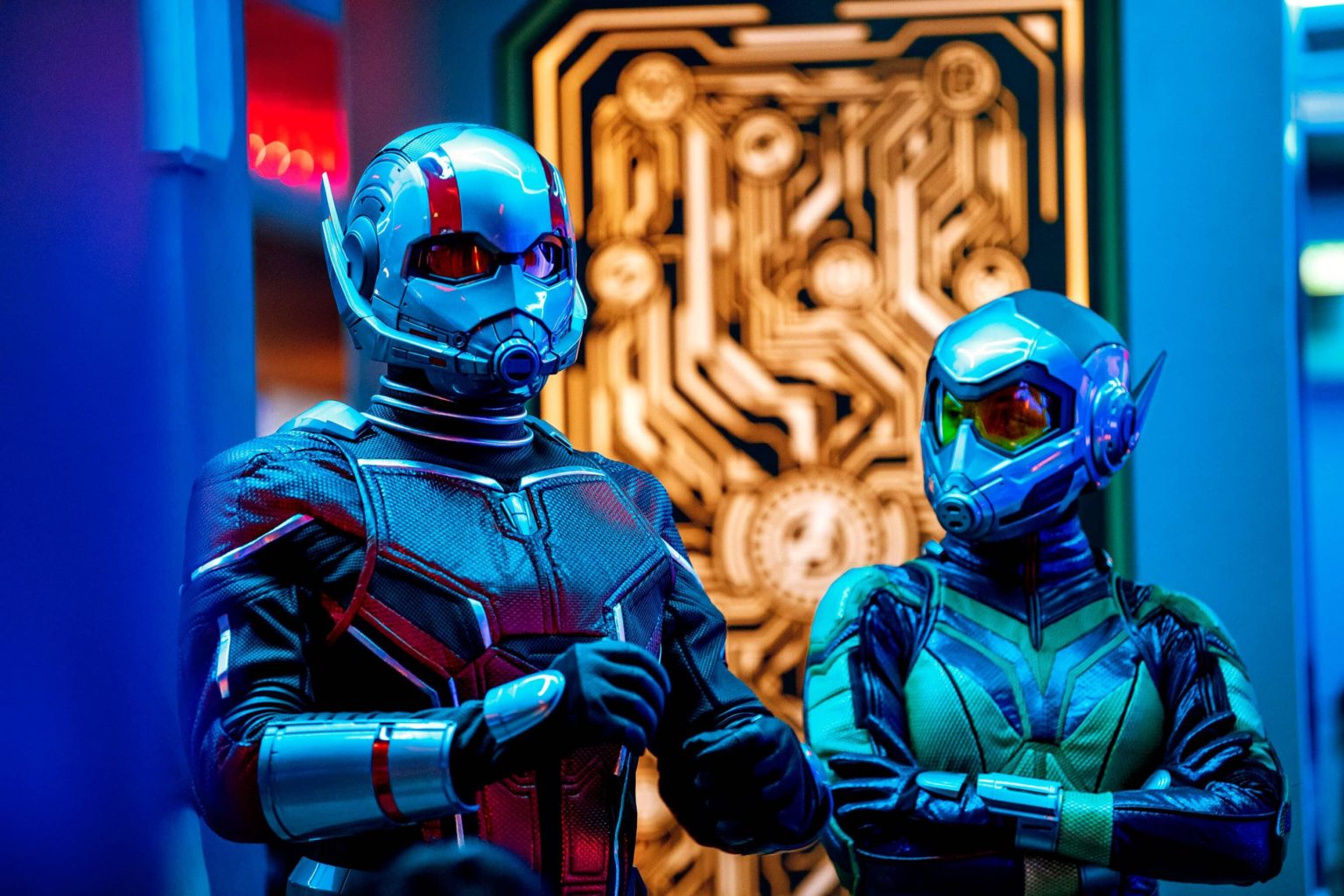 Well Ant-Man has finally addressed (or come as close as he can) to explaining why he didn’t take on Thanos from the inside. In a clip that’s making the rounds from the Disney Wish: Worlds of Marvel show, Paul Rudd and Evangeline Lilly make appearances as Ant-Man and Wasp. In the bit, Rudd as Scott Lang acknowledges why he didn’t “shrink down, go in, and kill Thanos in a really creative way. First of all gross, secondly it’s much more complicated than that.”

Unfortunately at that point, his explanation gets cut off by Lilly’s Hope van Dyne. Patrons of the cruise have already posted the entirety of the show online. Paired with a dining experience onboard, it seems to be somewhere between interactive dinner theater and a glorified light show.

Other Marvel characters aside from Ant-Man and Wasp to appear are Anthony Mackie as Captain America / Falcon / Captain Falcon. MCU newcomer Iman Vellani is also part of the show already as Ms. Marvel. (Ironically we get to see her full costume in action in the clip before we’ve actually seen it debut on the show.) Ultron (though it doesn’t sound like James Spader) and Brie Larson’s Captain Marvel both have roles. There might be a few more heroes (and villains) included.

The Thanos clip has not gone without garnering the attention of “The Boys” who had their own “creative” episode recently (and no not just “Herogasm”).

If you want to watch the entire Worlds of Marvel show a few patrons have uploaded parts of it online.

In the meantime we’ll have to at least be satisfied that Marvel / Disney acknowledged the Ant-Man Thanos bowel entry point destruction fan theory.