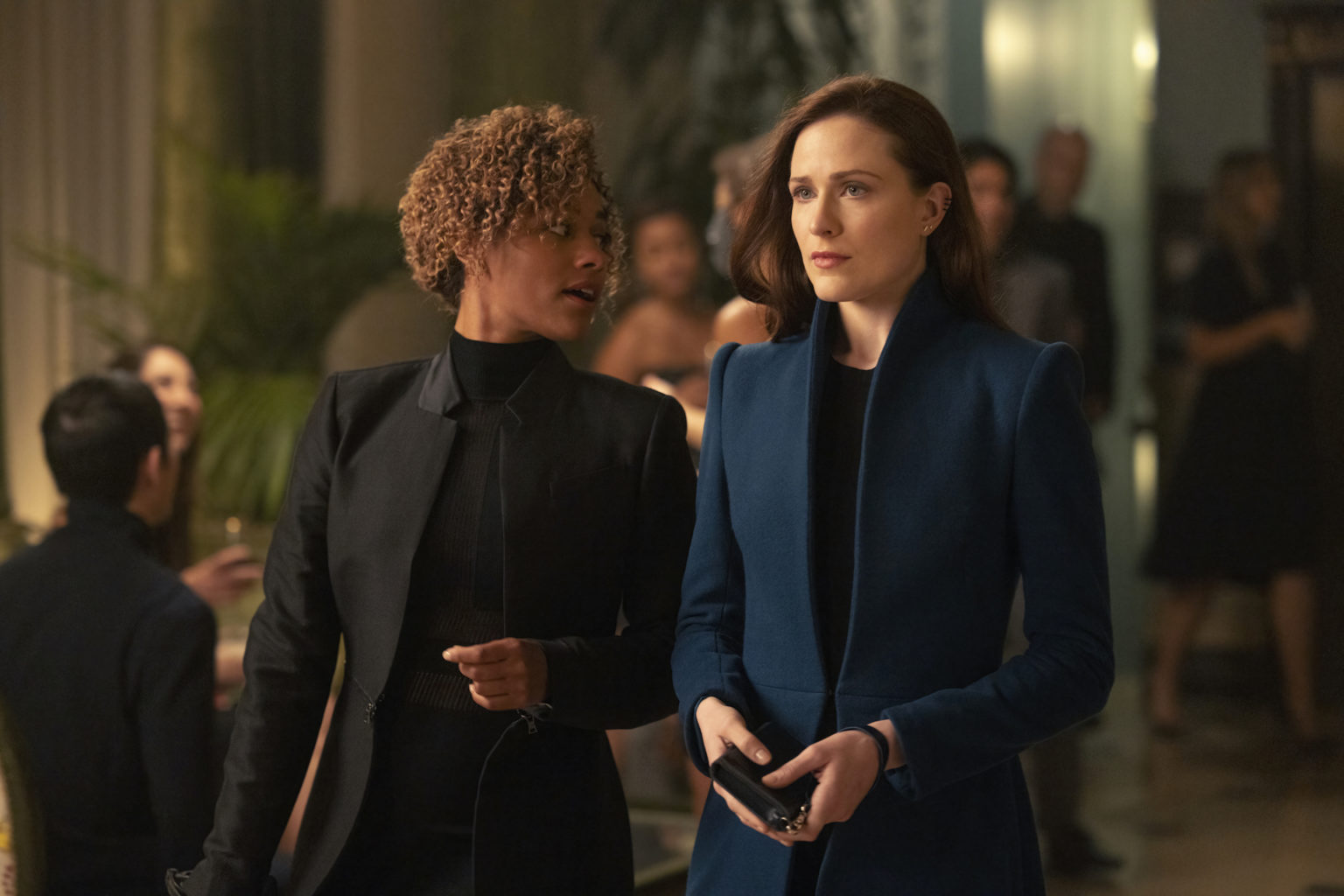 It’s a whole new “Westworld” in season 4. Okay maybe not wholly new. That said, season 4’s premiere has dropped us well outside the confines of the nightmare park we started with six years ago. The end of season 3 felt like a big old memory wipe, and to be frank, we’ve forgotten a considerable amount going into season 4.

It’s tough on a show where now characters can die but also come back as hosts. Or we aren’t sure if they were hosts to start etc. Consequences feel muted even though the premiere was trying to set the stage for a whole new set of conflicts. The problem at this point is do we care?

This season takes place seven years after the conflict of the first. Evan Rachel Wood’s Dolores is no longer Dolores. Though there is now a human character named Christina who looks a lot like our dear O.G. host. She’s living with a roommate in New York City, played by newly minted Academy Award winner Ariana DeBose.

The only character we personally care about is Thandiwe Newton’s Maeve. Newton has been the glue for us holding our interest through these seasons. However we’re starting to feel stuck in a story loop with her. She’ll clearly re-unite with season 3 addition Aaron Paul for some rehashed conflict.

Re-hashed is definitely the name of the “new” game here. Finally the premiere saw the return of Ed Harris’ Man in Black (aka William). We’re getting such a sense of been there, done that. The “Westworld” season 4 premiere didn’t quite give us the emotional hook to continue the season we’d been hoping for. Coming off of the confusing, and let’s be honest somewhat convoluted, third season we’re struggling to find the motivation to continue onwards.

It’s still a little too early to tell if we need to abandon ship (horse?) but we are hoping the second episode gives us a reason to participate again in these violent delights.

Seasons 1-3 of“Westworld” are available to stream via HBO Max. New episodes of season 4 air on HBO on Sundays.