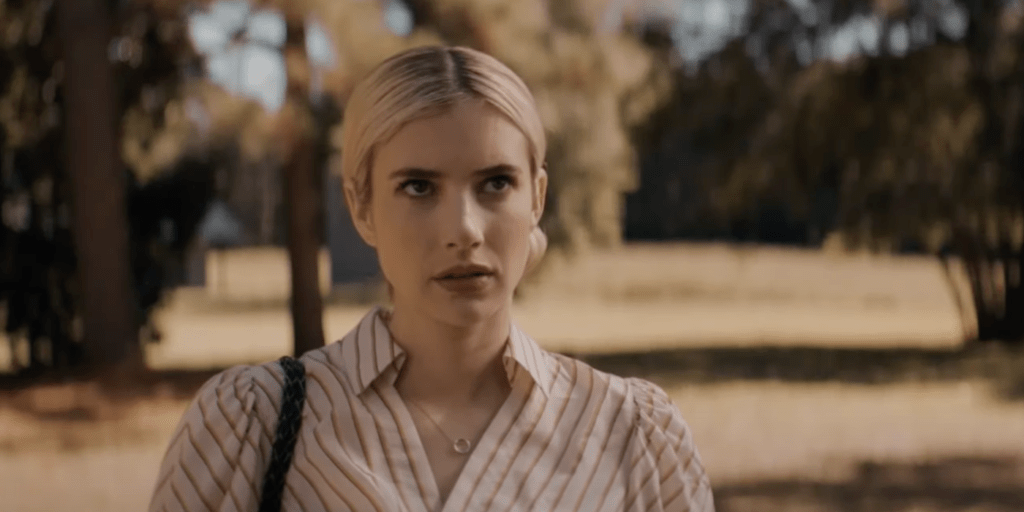 Early reports have “Madame Web” looking at a July 7th, 2023 release date. We’ll let you know what we hear about this and other news.

You can see Roberts in “Abandoned,” which also stars Michael Shannon, now.