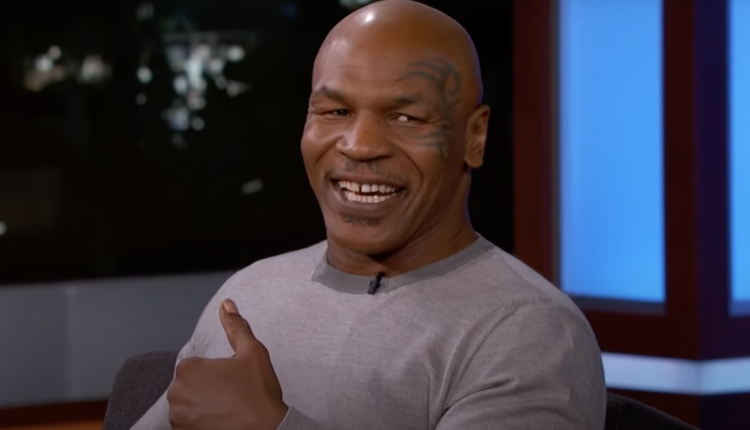 On March 24th, boxing legend Mike Tyson was at a small roof-top comedy club in Hollywood. He was sitting front row with a few friends when an unknown man approached him. According to witnesses, the man was so disruptive that it stopped the show. The man then challenged Tyson to a fight to improve his “status.”

Few boxers have the name recognition that Mike Tyson has. So it’s no surprise that plenty of foolhardy fighters challenge him for clout. Except this one didn’t end there. Because of how disruptive this man was, the MC for the show stepped in to ask him to leave. While approaching the exit the man became irate, eventually pulling and cocking a gun hidden in his waistband.

TMZ has video of the incident. It contains strong language and obviously a gun.

It seems the shrieks and people ducking under tables for cover was enough to snap the man back to his senses. He puts the firearm back in his waistband within a matter of seconds. All while claiming the entire incident, including the gun he just flashed, was a “joke.”

The would be gunman started to leave, but was called back over by the fighter. Tyson hugged the man, then sat and listened as he carried on about how much he respects him and Brownsville. Tyson grew up in the Brownsville section of Brooklyn, New York. Unfortunately this moment of peace among chaos was short lived.

The disruptive man was once again confronted and asked to leave. On his way out, he became enraged again, cursing out the MC who originally tried to push him out. He even threatened to “blow your brains out in front of everybody.” Of course this threat came after pleading with everyone not to call the cops on him. The man did eventually leave of his own volition.

TMZ claims that no police report was filed with the LAPD about the exchange.