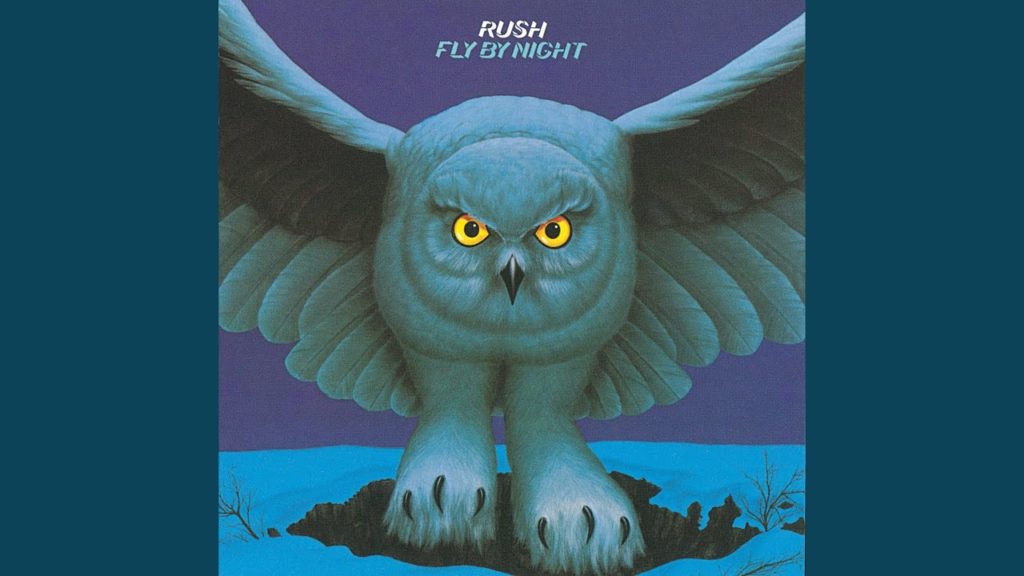 Stern to Release Pinball Table Based on Legendary Band Rush

The world of pinball has entered a bit of a resurgence as of late due to retro fans embracing the tactile gaming boards to keep them alive. Couple that with newer fans being brought into the experience with virtual tables on Pinball FX or Stern Pinball Arcade, and the community is livelier than it was 10 to 20 years ago. While big names like Williams and Bally have gone down the hole, the aforementioned Stern is still going strong and ready to rock with the iconic prog rock band Rush!

Yes, Rush; the Canadian power trio made up of guitarist Alex Lifeson, bassist/vocalist/keyboardist Geddy Lee, and late great drummer Neil Peart is coming to a pinball table near you.

Sadly, we lost Peart back at the start of 2020, but he remains widely known as one of the best musicians in rock history as well as one of the most uniquely iconic lyricists. Whether espousing the philosophies of Ayn Rand in songs like “Freewill” and “The Trees,” or warning of totalitarian governments in the sprawling “2112” and “Red Sector A,” Peart had as distinct a voice in his lyrics as he had on the drum kit.

Those lyrics coupled with Lee’s voice and the musicianship of the band, has inspired Stern to publish a Rush table that features a number of Rush tracks from different eras of their career.

Teased in a video from Stern, we see iconic song titles wiz by. We’ve got “Working Man” from their self-titled debut in 1974 (the only album without Peart), and “Fly By Night” from the album of the same name, and the first with Peart. There are quite a few tracks from their epic rocking period, “2112,” “Cygnus X1” and “La Villa Strangiato.” The 80s hit period is represented with songs like “Tom Sawyer,” “Subdivisions,” “Limelight” and “The Big Money.” Then we seem to take a jump over their late 80s-early to mid 90s work with songs from their last three albums, “Vapor Trails,” “Snakes & Arrows,” and their final album, “Clockwork Angels.”

At this time, Stern has not released any other details about the Rush table– they’re saving that for their virtual presentation at the Consumer Electronics Show (CES) from January 5th to January 8th, 2022. When we have more details about the table, we’ll be sure to update you. We can tell you that Stern doesn’t pull any punches with their releases. We did a report earlier in 2021 about their Godzilla pinball created in collaboration with Toho, and how lavishly detailed it is.

In the meantime you can check out this quick teaser of the table from Stern, featuring the iconic Fly By Night owl.

UPDATE: Since this article was originally published, Stern has officially revealed the Rush pinball machine and its three different models. Similar to the aforementioned Godzilla table, there’s a Pro, Premium, and Limited Edition model. The Premium and Limited Edition models have a bit fancier design with some added play mechanics including an additional multi-ball setup, an additional wire frame ramp that balls can get kicked up to, and a subway system that allows the balls to travel from one portion of the table to another.

The same basic design is on all three tables and focuses on the long career of Rush, with a time machine gimmick that takes the player across various Rush songs and concert footage. Geddy Lee and Alex Lifeson were brought in to record some exclusive voicework for the table, and according to Stern, Barenaked Ladies member Ed Robertson was also brought in …because…um, Canada?

Anyway, compared to Godzilla, the Rush table is not as lavish with a bunch of moving parts and collapsing bridges. In this case there’s no giant owl trying to swipe at your ball or no collapsing Temple of Syrinx that you have to escape, it looks like just some good, classic pinball with more focus on music and atmosphere. To be fair, that’s probably for the best; a complicated table would take away from the musical motif by distracting you from the sound of the table and vice-versa.

Checking the Stern website at the time of this writing shows that the Limited Edition model is sold out, but the Premium version can be yours for only $8,999. Granted I do love me some Rush, but that price might be a bit too steep for me to add that to my collection. Would’ve been cool to see them do a smaller model priced at $2,112, but we can’t have everything in life.