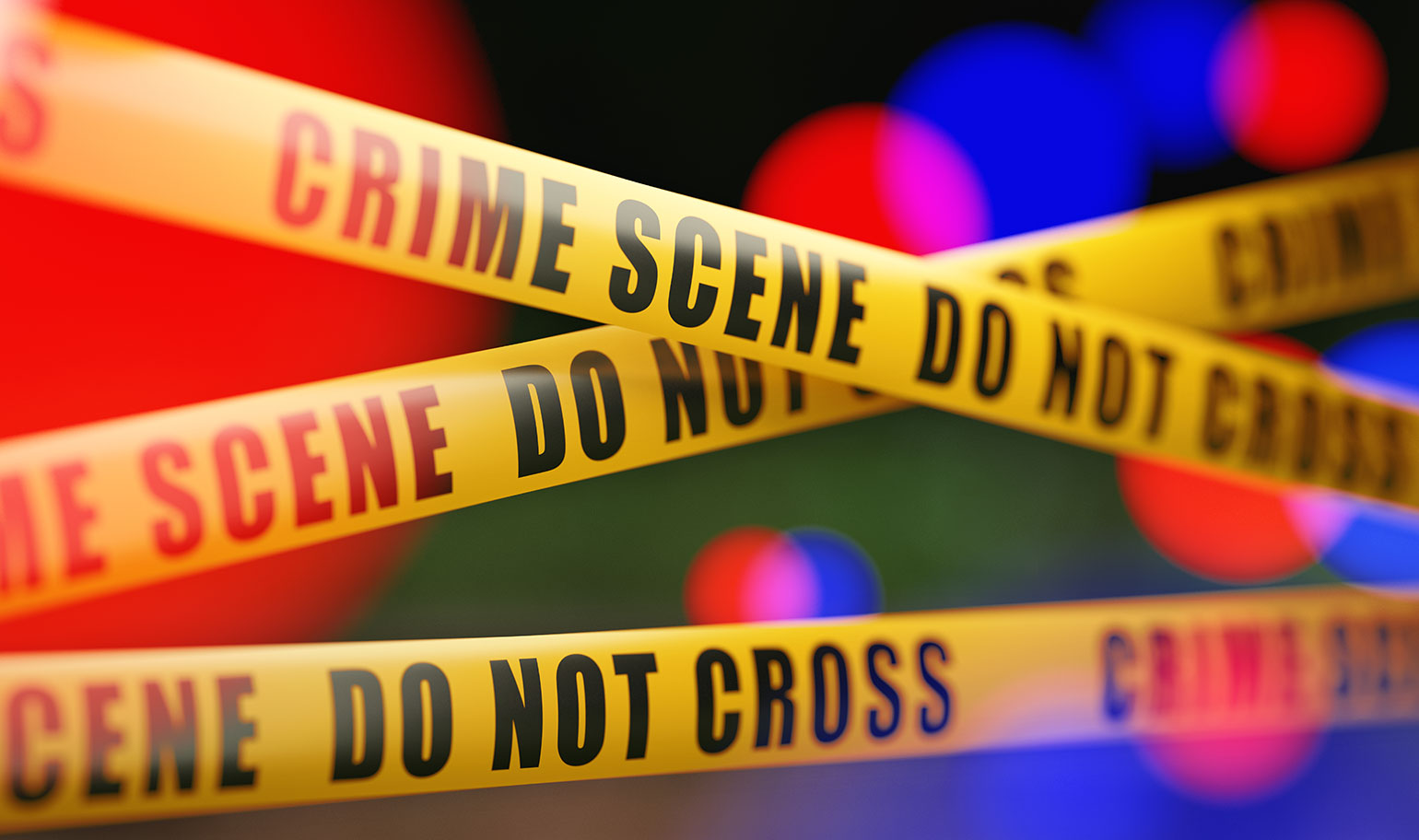 Christmas Ends in Meth-Induced Deadly Stabbing for One Couple

On Christmas Eve 2021, meth, combined with access to a short sword, resulted in a girlfriend stabbing her boyfriend to death. It’s a disturbing case to be sure, made more disturbing by some of the details.

Brittany Wilson was found standing outside her Missouri home late Christmas Eve by police officers responding to a call about some unusual activity. When they found her, she had blood covering her hands and clothes. The cause of everything wasn’t much of a mystery though considering there was a sword nearby her as well, presumably tossed aside so that officers would not see her as an armed threat. After all, the original call to authorities was by Wilson herself to report that she had stabbed her boyfriend to death.

Inside the home, officers found the victim, Wilson’s boyfriend Harrison Foster, with several stab wounds. Although police tried to call for medical attention, Foster was pronounced dead at the scene. Wilson was taken into custody where she began to elaborate as to what had happened and why she had done the things she was being accused of.

According to Wilson, she had been having some problems over the last few months with her boyfriend. Please keep in mind that the following statements were given after she had told police that both herself and Foster had both smoked meth earlier in the day.

So, Wilson stated that Foster had “other entities living within him,” and had also “harvested the body parts of other people.” You know, as one does. Wilson continued to state that during a lead-up to sexual intercourse, “one of these entities had possessed Foster,” and since she didn’t “consent to having sex with that entity,” she stabbed Foster to “set him free.”

While sexual consent is a serious matter, it’s likely safe to assume that Foster wasn’t actually filled with various entities. It’s also scientific consensus that stabbing someone with a sword doesn’t exactly set someone free; it frees them from this mortal coil by killing them, but now we’re just playing with semantics at that point. Considering everything she set was probably under the influence of meth, it’s hard to take anything seriously aside form the fact that she very obviously stabbed Foster to death. Also, this mugshot doesn’t exactly help her case:

Wilson is being held on charges of first-degree murder. Her bond is set for $2 million. It’s easy for some people to make light over two alleged meth users getting into horrible situations with their deranged thoughts, but the fact remains, there’s one dead person and another life destined to be forever altered for taking the life of another. Drug users are not inherently bad people, but meth can cause people to exacerbate destructive behaviors in dangerous ways. So if anything, let this be a cautionary tale.

Stern to Release Pinball Table Based on Legendary Band Rush

Year In Review: The Best Movies We Watched in 2021