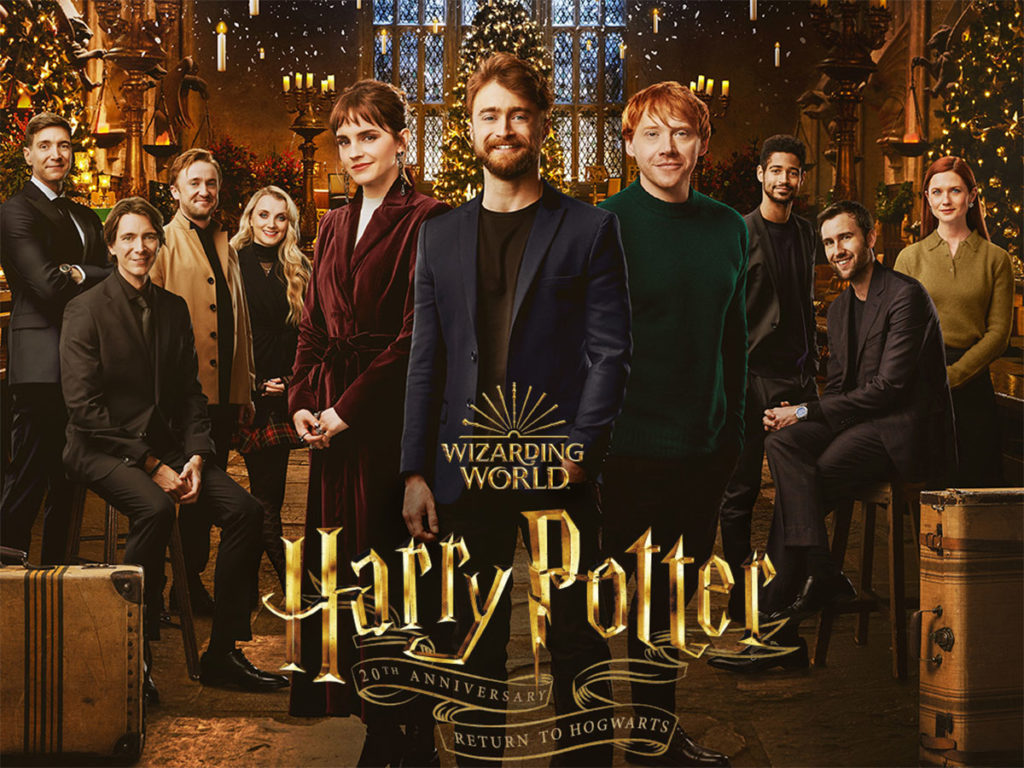 Announced last month, “Harry Potter 20th Anniversary: Return to Hogwarts” invites fans on a magical first-person journey through one of the most beloved film franchises of all time as it reunites Daniel Radcliffe, Rupert Grint, Emma Watson, as well as other cast members and filmmakers across all eight Potter films (for the first time) to celebrate the anniversary of the franchise’s first film, “Harry Potter and the Sorcerer’s Stone.”