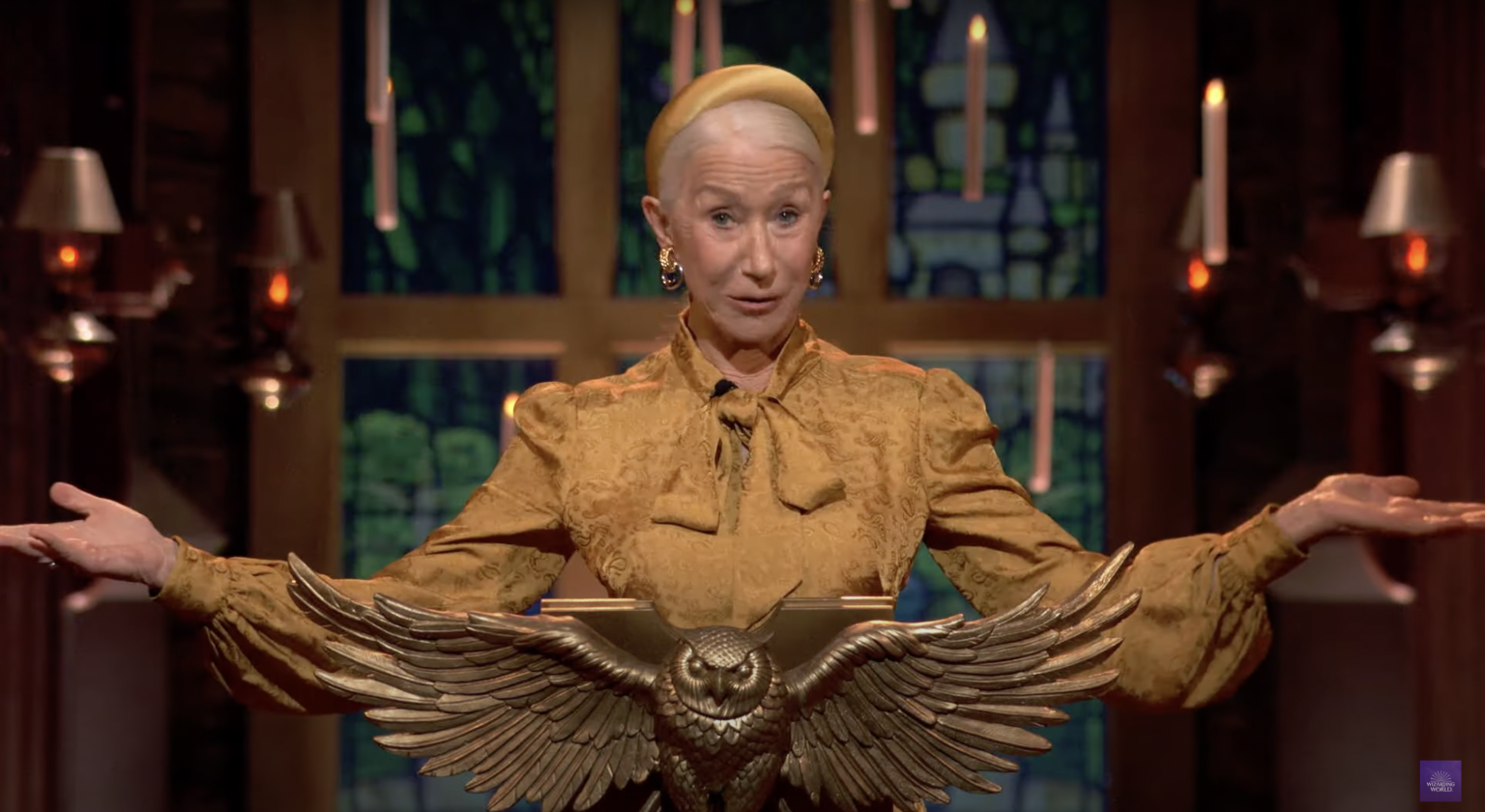 Audiences at home will also be able to compete via Wizarding World Quiz Championship, an escalating digital quiz coming to the official Wizarding World website. Starting on November 26th and running til December 10th. One grand winner will be selected, and announced on December 20th, 2021.

“Harry Potter: Hogwarts Tournament of Houses” is set to premiere on TBS and Cartoon Network starting November 28th, 2021 at 8pm (EST). Check out the trailer below, and don’t forget to pick up your “Harry Potter” special 4K box set!