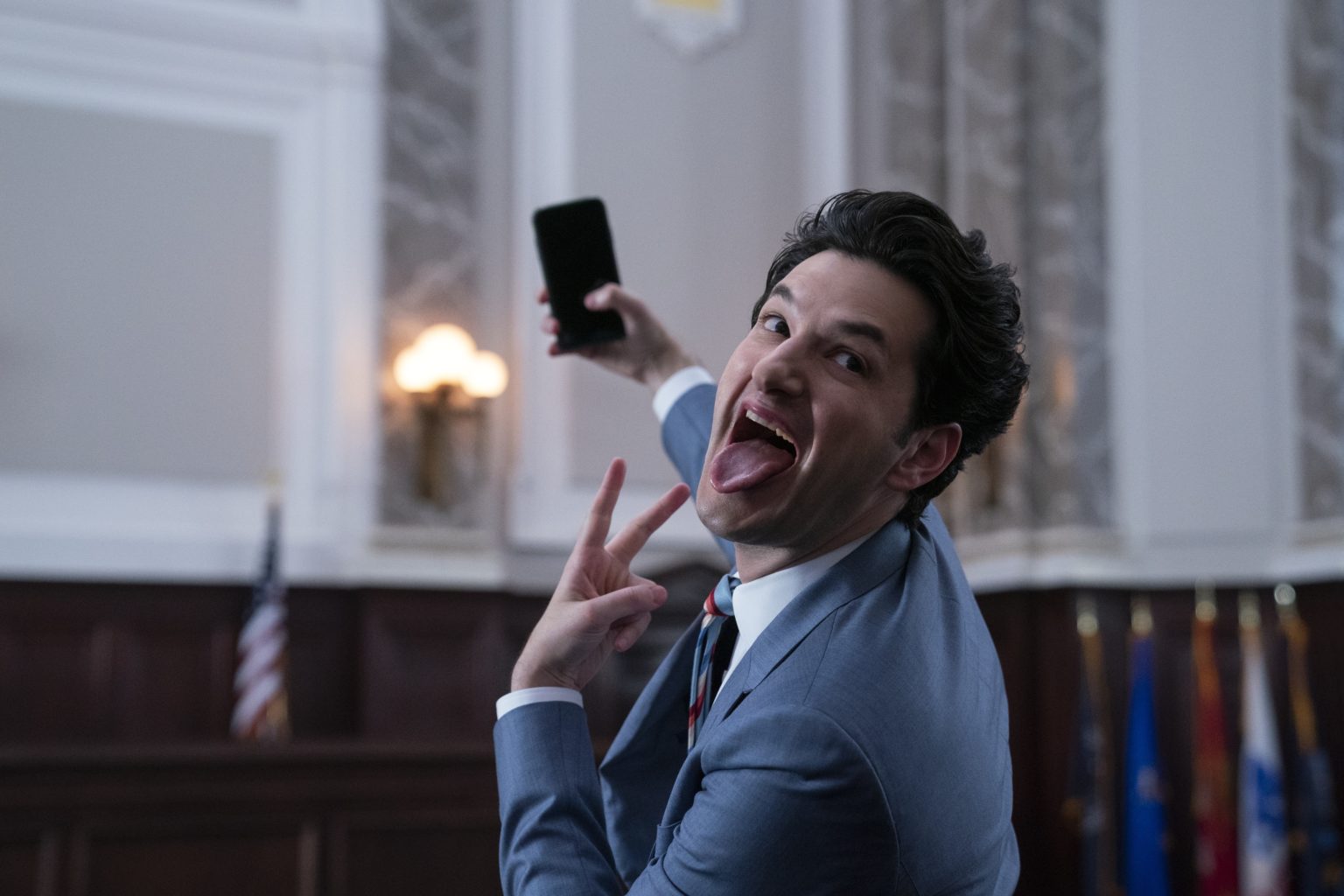 The cast of “Renfield” just keeps getting better (and slightly more bizarre) as Ben Schwartz has joined the cast. Schwartz is best known for his role as the voice of Sonic the Hedgehog and Jean-Ralphio Saperstein from “Parks and Recreation.” It sounds like the actor will be playing a mobster in the film.

As we’ve previously reported, Nic Cage will be playing Count Dracula. Other Nic, Nicholas Hoult (“Mad Max: Fury Road,” “The Great“) will be playing the titular character of Renfield. Renfield is a devotee of Dracula’s and is under his spell. He is in Dracula’s service in order to seek the gift of immortality from Bram Stoker’s most famous vampire of all time.

Schwartz will also be joining fellow comedian Awkwafina in the project. We shouldn’t be surprised that the cast is being rounded out with more traditionally comedic actors. The writer is Ryan Ridley of “Rick and Morty” and “Ghosted.” Though the original outline is from the slightly less comedy-oriented Robert Kirkman. Yes, THAT Kirkman of “The Walking Dead.” The film is being directed by Chris McKay, who most recently directed Chris Pratt in “The Tomorrow War.” He also directed “The LEGO Batman Movie.”

Schwartz is busy as a bee. He’s working on the upcoming “Sonic the Hedgehog” sequel, teeth and all. He also has a new show on AppleTV+ called “The Afterparty” coming out in January 2022. That comes compliments of Phil Lord and Chris Miller. He’ll also be appearing in season two of Netflix’s “Space Force.”

Cage will next be seen as… Nick Cage in “The Unbearable Weight of Massive Talent.” Nicholas Hoult will be in “The Menu” and Awkwarfina will be a voice in “The Bad Guys” and Disney’s upcoming live-action “The Little Mermaid.”

Filming on “Renfield” is set to begin early 2022 in New Orleans. We’ll be watching for updates like a hawk… or a bat?