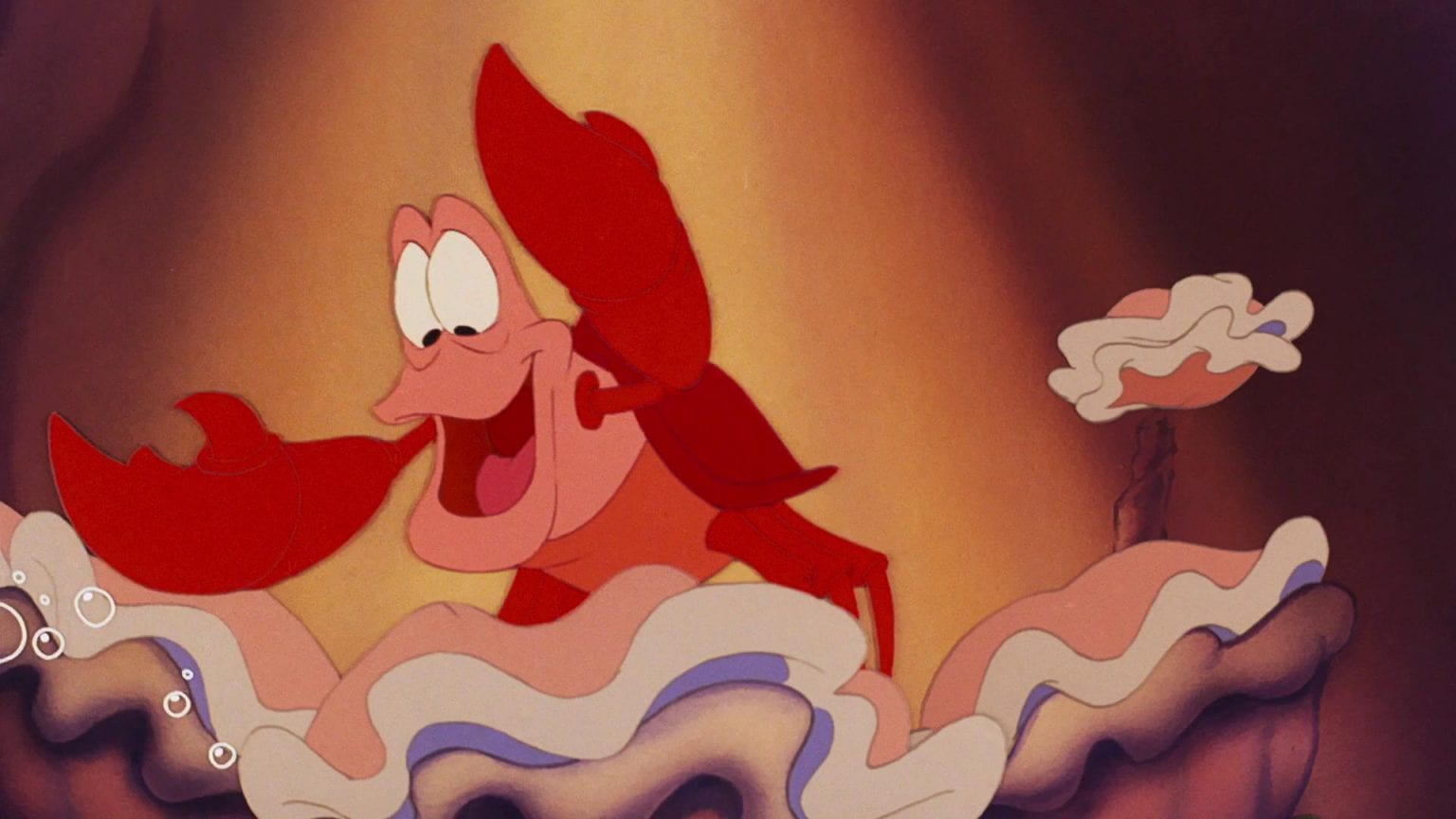 Samuel E. Wright, Voice of Sebastian, Has Passed Away

We are so very sorry to report that Samuel E. Wright, voice of Sebastian from Disney’s “The Little Mermaid,” has passed away. The iconic crooner also starred in “The Lion King” on Broadway in the original run as Muufasa. The role garnered Wright a Tony Award nomination.

This is an absolutely lovely interview with Wright.

And of course, the iconic Sebastian tune “Under The Sea” from Disney’s “The Little Mermaid.”

Wright’s hometown of Montgomery, NY posted a lovely tribute to him this morning on their Facebook page.

No cause of death has been reported. Wright was 74.

Read more about his career in stage on Broadway World here.