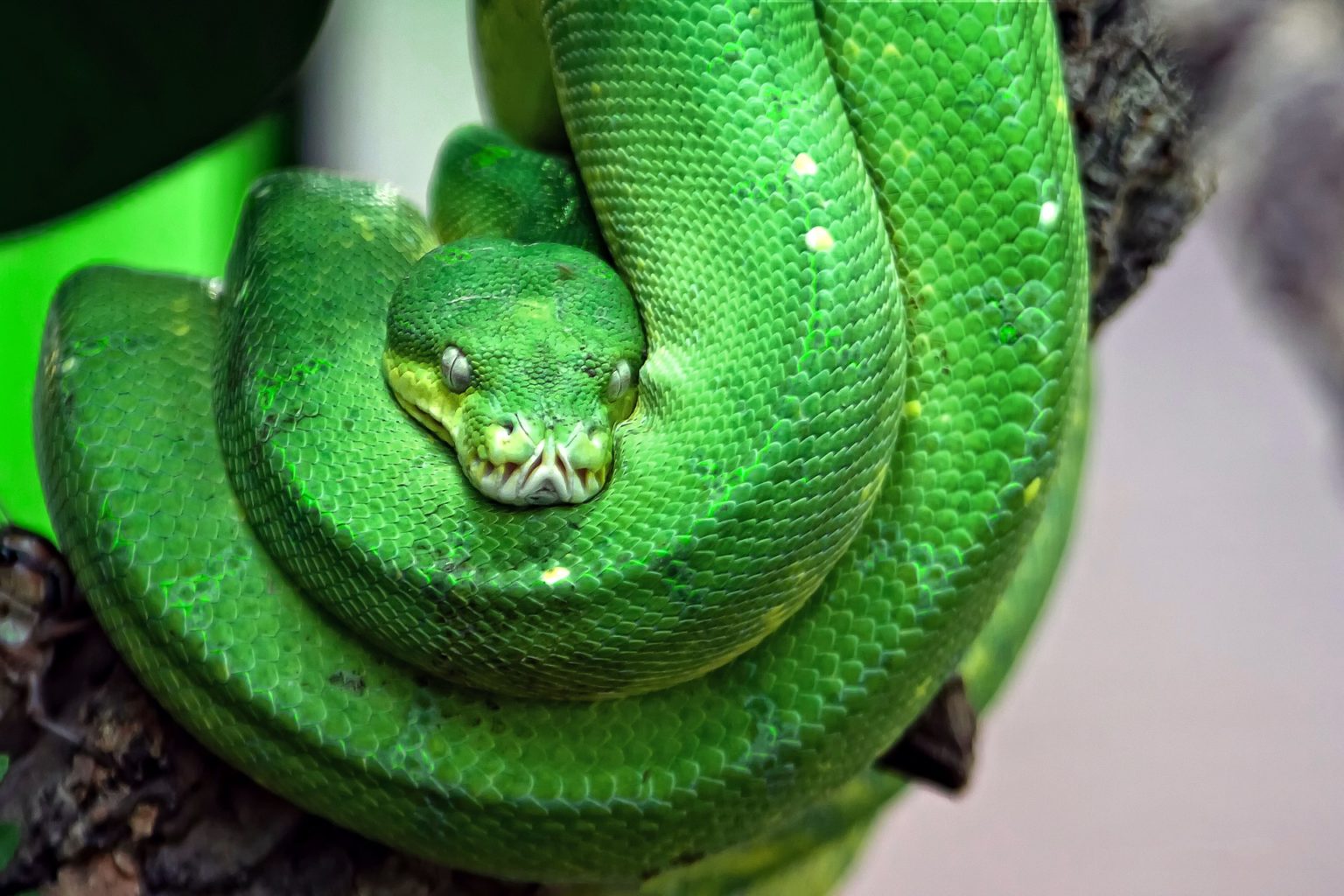 Do you remember that scene in “National Lampoon’s Christmas Vacation” where the entire Griswold family freaks out because of a squirrel in the Christmas tree? Obviously it’s played up as intentionally over the top given that squirrels aren’t really a major safety threat (unless they’re rabid but, well that’s just common sense) but what if it wasn’t a squirrel? What if instead of a cute rodent, there was a powerfully venomous boomslang snake hiding in the tree? Wel,l then you’d be the Wild family from South Africa.

On Friday, December 10th, Rob and Marcela Wild were decorating their Christmas tree with their kids.

So… you know what, we need to change this up; there are a lot of articles that just rattle off the facts in standard fashion, so maybe we should tell this a different way…

The snake and the family are fine. Gerrie Heyns, snake catcher, safely removed the creature from the family’s tree.