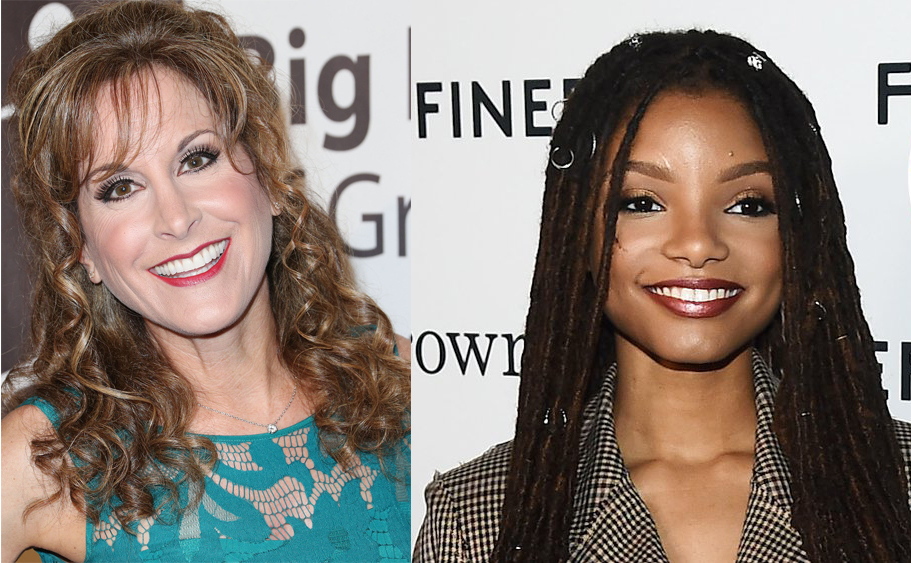 With the casting announced for Disney’s live action The Little Mermaid we have had a number of intolerant people come out of the woodwork. Those saying that being a redhead is in itself a minority and casting a person of color is harmful to them, and those saying that it’s scientifically impossible for a mermaid to be black. What’s crazy in all of this is that The Little Mermaid is completely fictional, and was actually green in the Hans Christian Anderson fairy tale. So what difference would her color make now?

Jodi Benson who voiced the original cartoon movie has come out to say that she fully supports Halle Bailey as Ariel in the movie. And hopefully for some people that will be enough.

“I think that the spirit of a character is what really matters. What you bring to the table in a character as far as their heart, and their spirit, is what really counts. And the outside package — cause let’s face it, I’m really, really old — and so when I’m singing ‘Part of Your World,’ if you were to judge me on the way that I look on the outside, it might change the way that you interpret the song. But if you close your eyes, you can still hear the spirit of Ariel.”

So whether you agree with the casting choice or not Halle Bailey now has the blessing from Ariel herself. I also hope that this film will knock it out of the park and make a ton of money at the box office. We need to show people that being accepting is the majority and that they need to step back from their mindset. Besides there is nothing wrong with changing it up and giving roles to those who earn them. Halle Bailey is an amazing singer and actress and will do an amazing job as Ariel.

New Single From Green Day to be Released 7/19!

“Borat Subsequent Moviefilm” Shows More of What We Already…

“The Meg 2” Is Happening at WB, Ben Wheatley Directing

This website uses cookies to improve your experience. We'll assume you're ok with this, but you can opt-out if you wish. Accept Read More