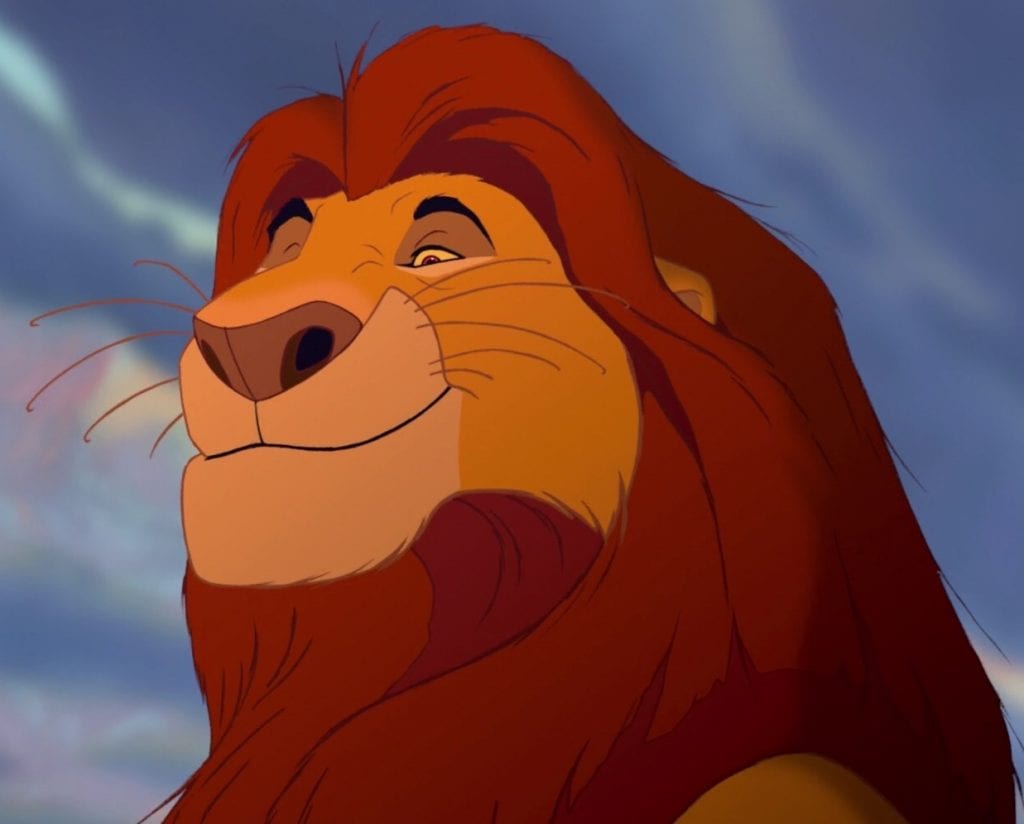 We are sad to announce the passing of a legendary Disney animator. Phillip Young, who brought Mufasa, Quasimodo, Kuzco, and other characters in the Disney animated universe to the screen, has passed away after a battle with cancer.

Young joined the U.S. Army at a young age where he began his long, illustrious career as an artist. From there, he saved up and enrolled in college where he earned an undergraduate degree in Illustration.

In 1977, a review board for Walt Disney Animation Studios took a chance on Young and gave him a job. His very first movie he worked on where he received credit was “The Fox and the Hound,” After that he just worked on Disney hit after Disney hit such as “The Black Cauldron,” “The Great Mouse Detective,” and the great “Oliver and Company.”

All throughout the 80s and the 90s, Young had earned seventeen screen credits for many movies that we all know and love. His biggest contribution was during the Disney Renaissance era. During this time he worked on “The Little Mermaid,” “Beauty and the Beast” (where he brought Mrs. Potts and Chip to life), and “Aladdin” (where he animated the Sultan’s guards).

But his greatest hits came from “The Lion King,” giving us Mufasa. And “The Hunchback of Notre Dame,” introducing us to the loveable Quasimodo. He would continue to work on such iconic classics as “Mulan” and “Tarzan.”

When Disney focused on other styles of movies other than their 2D animation features in the early 2000s, Young was doing less work. But he would contribute in bringing that bad llama, Kuzco from Disney’s “The Emperor’s New Groove” to the big screen.

He also worked for other companies during his downtime at Disney. He did projects for both DreamWorks and Warner Bros. Pictures. is final big film he worked on was Disney’s “Home on the Range,” which was released in 2004.

When he had retired from Disney, Young taught the new wave of artists at Savannah Georgia College of Art and Design as an animation professor. He earned a Master’s degree in Sequential Art while teaching. He moved to Albuquerque, New Mexico and taught at the Southwest University of Visual Arts.

The world of art keeps changing around us, especially animation. Young had to witness this change first hand throughout his work. I remember watching his many movies throughout my life, and I almost own all the movies he has worked on because the man knew what he was doing, and because of his works and his impact on the industry he will never truly be gone from us. Rest in peace, good man, you’ll be in our hearts.