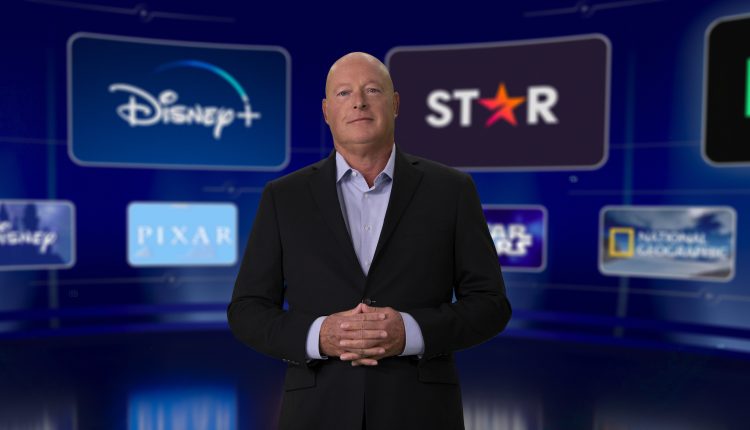 It was truly the end of an era when Bob Iger left his position as CEO of Disney. It was also kind of surprising, as the company was seeing massive growth and success across pretty much every facet. The parks were boasting record-breaking attendance, the launch of Disney+, and more. But, Iger had planned to depart the House of Mouse, and nothing was going to stop him.

Iger’s replacement, Bob Chapek, has deep roots in the company. He started with Buena Vista Home Entertainment as the President of Marketing, and worked his way up from there. In 2015, he was named Chairman of Walt Disney Parks and Resorts, and also headed the consumer products division. In 2020, Chapek was officially announced as Chief Executive Officer (CEO) for Disney.

The beginning of his tenure was rocky, to put it mildly. Lots of reports indicated ruffling of feathers and some outright distain for the new boss.

Let’s get into this petition thing.

If you’ll recall, Disney Parks made the decision to end their popular annual pass program. The Magic Key system replaced it, with less-than-optimal execution. Bad guest relations, unavailable park reservations, and even more headaches for guests has been on the forefront of news from Disneyland. Many put these failures in Chapek’s lap, due to his his previous Parks position. But is that enough to call for his being fired?

One of the key points put forth in the petition, which at the time of this writing has over 75,000 signatures, alleges that Chapek “consistently put[s] himself and money above the product, and quality of the company.” And, considering the most recent directional shift, we can’t say we disagree.

Earlier this week during a quarterly earnings call, Chapek admitted that maybe Disney was going into an all-new territory; sports betting. Yeah, seriously. Disney, getting into sports betting.

“We do believe that sports betting is a very significant opportunity for the company,” Chapek said during the call. “It’s all driven by the consumer. It’s driven by the consumer, particularly the younger consumer that will replenish the sports fans over time and their desire to have gambling as part of their sports experience.”

There is also the strange occurrence of Chapek being removed as a speaker for the upcoming D23 presentation. Several Disney fan blogs covered his name suddenly disappearing from the event’s online description. And with no real explanation, it was puzzling.

“I’m sorry, I had every intention of trying to make it this year, as you know I’ve made the last several,” he said in a statement. “I really love that event. Unfortunately, this year given the new job and given the tugs I get from several different areas it’s impossible for me to make it but I will be there in spirit.”

Even if this petition does gain a significant amount of signatures, it’s highly unlikely Disney will take it seriously, or make any changes.