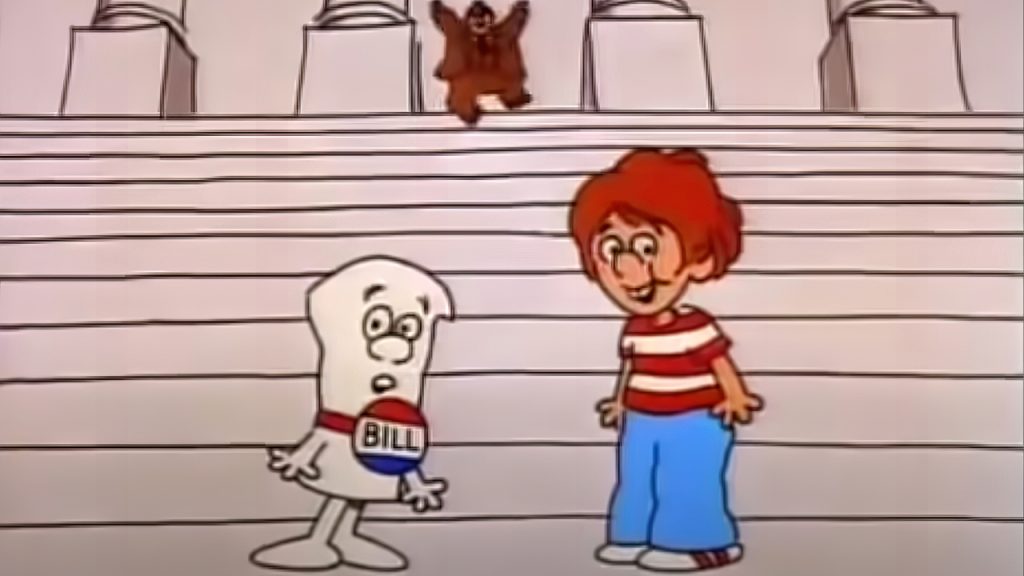 We are very sad to report that Dave Frishberg, prolific songwriter for the influential animated series “Schoolhouse! Rock,” has passed away. A multi-Grammy nominee, Frishberg was an accomplished jazz pianist. His work was performed by such notable stars as Rosemary Clooney, Shirley Horn, Anita O’Day, Michael Feinstein, Diana Krall, and Mel Tormé just to name a few.

We hate to relegate someone of Frishberg’s talent and career to one hit, but “Schoolhouse Rock!” track “I’m Just a Bill” is just too iconic not to highlight.

Frishberg’s passing was confirmed to the New York Times by his wife, April Magnusson. He was 88.