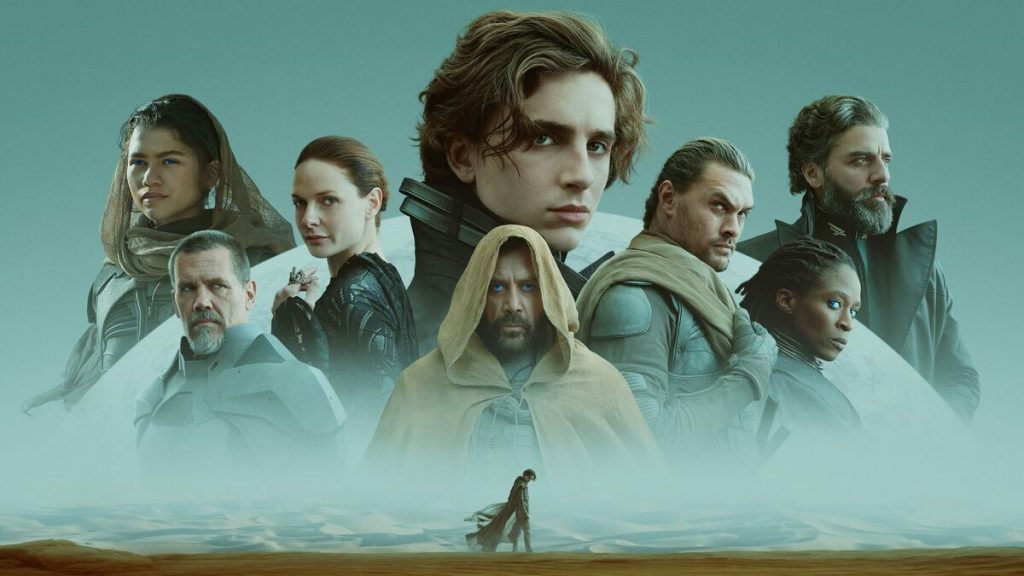 “Dune” is (Mostly) Everything I Wanted [Spoiler-Free Review]

If God created Arrakis to train the faithful, so too did Denis Villeneuve with his film “Dune.” We can say that with complete certainty after finally witnessing the visual blessing. For me personally, Frank Herbert‘s “Dune” has been my “Star Wars.” Obsessed with, haunted by, impassioned. This is a story that spoke to me, like it did everyone who loves it, on a certain level that has continued to evolve and change.

In early 2017, Villeneuve was confirmed to be tackling this massive tome for Legendary Pictures. We hadn’t seen his “Blade Runner” sequel yet (it released in October of 2017), but we knew how amazing “Arrival” was. He seemed like an interesting (albeit strange) choice, until his absolute love of the material became apparent with the coming years. I’m someone who still maintains (even now) that David Lynch‘s 1984 film is the more accurate to the book. But, Villeneuve’s version has the most accurate soul and heart.

Even if you are familiar with the source material and subsequent adaptations, there are surprises. These are choices and changes which completely fit this version. But, could count as spoilers, so I won’t get into too much detail til a later review.

Yes, we see The Baron, on Geidi Prime. Yes, we see the Sardukar, the Fremen, Jamis, the Bene Gesserit, some of the Imperium, and even a Guild Navigator or two. But, as we already know from this being officially titled “Dune Part One,” certain key characters do NOT appear.

On the whole, this film is exactly what I’d hoped for. Stunning and sweeping cinematography under the masterful eye of Greig Fraser, the perfect location to serve as the desert planet (Wadi Rum in Jordan), the aural dreamscapes of Hans Zimmer‘s score. The majority of the costumes (minus the stillsuit and vacuformed armor which I personally didn’t care for), are almost exactly what I’d pictured when I first read the book.

The only maybe not-perfect thing for me personally is the choice of Timothée Chalamet as the possible Messiah. This is mainly because the actor himself is too old for the character as written. But this is nitpicking at best, and I’ll be the first to admit he did suit THIS VERSION of Paul Atreides. There is an arrogance there rather than curiosity, but here it works. Of course, there is a journey at play. One that’ll see Paul confront, adapt, and accept his future. Perhaps the reason why Chalamet does work is the balance of the Lady Jessica, Rebecca Ferguson.

While she doesn’t get the most screentime, Zendaya as Chani becomes a more important and central figure in this first half of Paul’s story. She is the eyes we see Arrakis through, she is meant to be our guide here. (More on that another time, as it ties into a question I was able to personally ask Villeneuve at my screening.) This gives me such hope that the upcoming “Dune: Sisterhood” HBO Max series about the Bene Gesserit order really will put the focus on them, rather than the men they serve, manipulate, and empower.

Be warned, this is a lengthy film. You are strapping in for a true cinema experience- lush, long, and loud. One that I absolutely loved, no matter my personal complaints. Villeneuve was the right person to direct this film, absolutely, and I’m here for his continuation.

If you can, see it in a theater. See it in the biggest with the best sound, it will dramatically influence your enjoyment.

“Dune” hits theaters in the US on October 21st, with a same-day drop on HBO Max.